Mr Gostuski served as acting CEO of the bank since 30th March 2020. 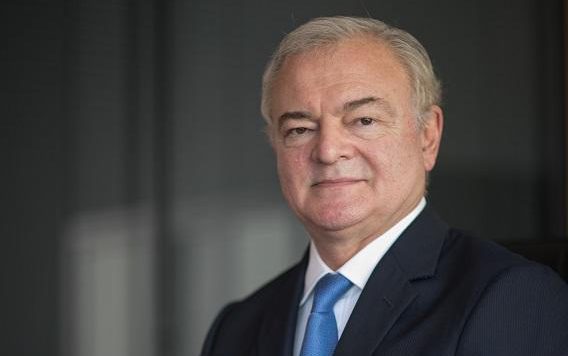 FIMBank has confirmed the appointment of its new CEO, Adrian Alejandro Gostuski, who served as acting CEO of the bank since 30th March 2020 before being gaining regulatory approval.

Starting his career at PWC, Mr Gostuski went on to begin a long and decorated career in the banking sector, starting at the US’s Citibank where he occupied various positions across continents, including in Buenos Aires and Singapore.

In 2008, he joined Barclay’s Bank as Chief Financial Officer – Operations and Technology, Global Retail Bank, before moving on to Kuwait’s Burgan Bank in 2011, where he occupied the role of Group Chief Financial Planning and Strategic Business Development Officer. He remains a Director at Burgan Bank Turkey.

Read next: ‘Our employees asked for flexibility’ – Revolut staff can work abroad for two months each year