Infrastructure Malta was formally established in 2018 to gradually implement the government’s plan for the upgrading of the country’s road network. 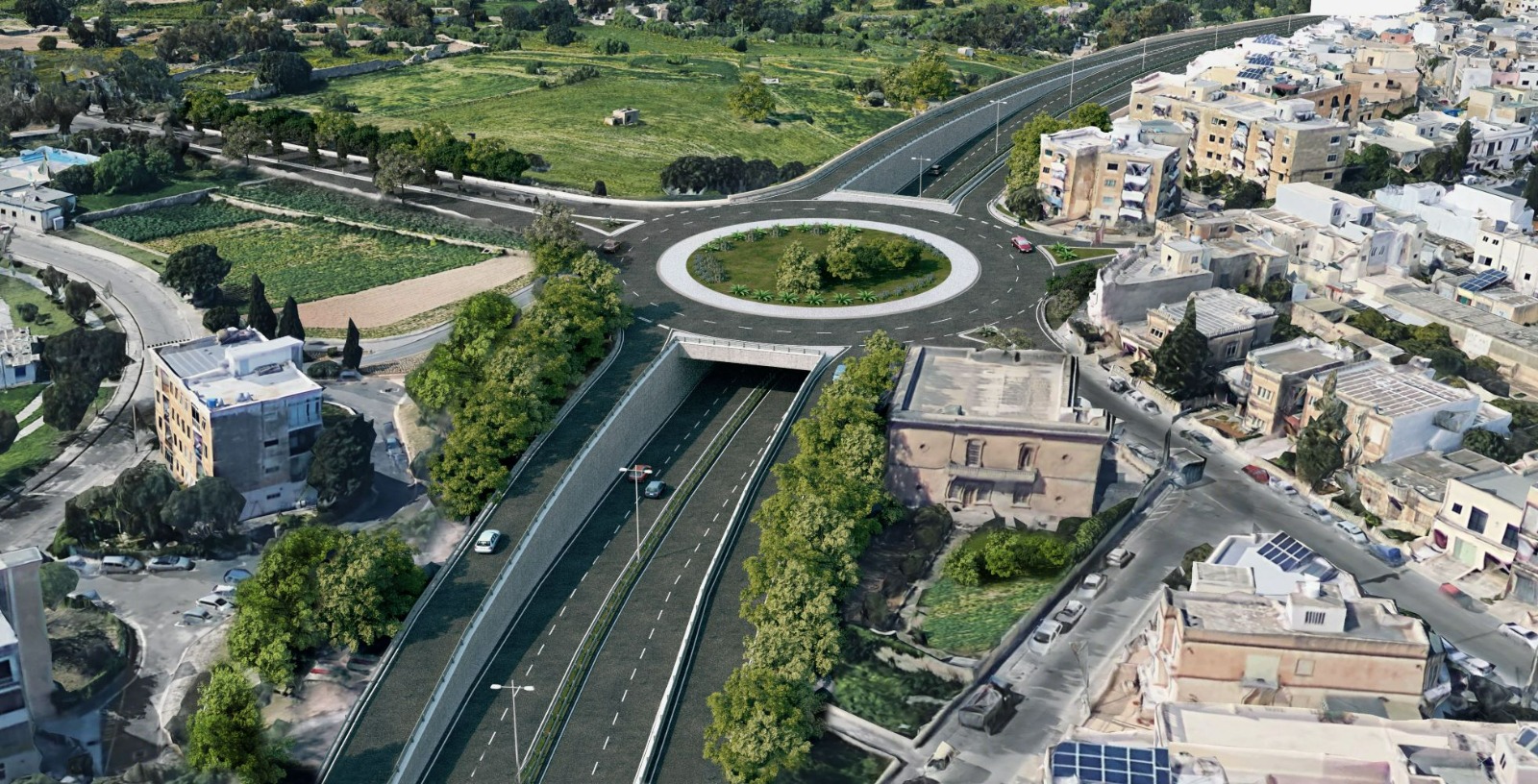 Infrastructure Malta, the agency entrusted with the development, maintenance, and upgrading of the country’s road network, is set to welcome Ivan Falzon as its new CEO.

Sources confirmed news of the appointment to Times of Malta.

Mr Falzon is set to succeed Trustin Farrugia Cann, who served as the agency’s CEO for just over a month. Mr Farrugia Cann stepped down from said role earlier this month, citing his refusal to give up his football refereeing career as the main reason for the move.

The new CEO boasts a wealth of C-level experience, having served as CEO of Mater Dei Hospital for upwards of five years before moving on to head the Water Services Corporation in April 2020.

Mr Falzon’s previous experiences also include a year-long tenure as Head of Secretariat at the Parliamentary Secretariat for Rights of Persons with Disability and Active Ageing, and two roles at national carrier Air Malta – first as a Sales Offices Executive and then as a Malta Sales Manager.

Infrastructure Malta was formally established in 2018 to gradually implement the government’s plan for the upgrading of the country’s road network. Since then, it has undertaken a plethora of infrastructural projects, such as the Santa Lucija Underpass, the Marsa Junction Project, and the Central Link Project.