Francesca Caruana promoted to Head of Marketing at Netherlands-based ARize

ARize is a Metaverse supplier and creator of 3D NFT, AR, and VR products and experiences. 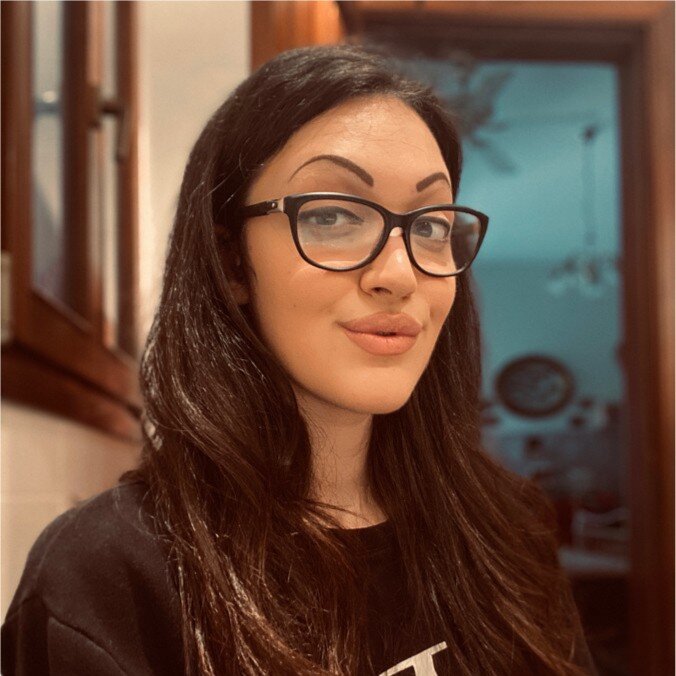 Francesca Caruana has just been promoted to Head of Marketing and Operations at Netherlands-based Metaverse supplier ARize.

She took to social media announce her promotion as well as speak her mind about the work from home versus work from office debate.

“When I started working at ARize four months ago, I was beyond overjoyed to take on the role of Operations and Marketing Executive whilst being able to work from home, in Malta,” she said.

“This week, I had the pleasure of finally meeting some of my colleagues face-to-face in our office in Zoetermeer, as I’ve recently been promoted to Head of Marketing and Operations,” she added.

Because of this, Ms Caruana went on to compare and contrast her experiences of working from home and working at the office.

“Remote-working is great, working in an office is great, but working for a company that makes me miss being at the office, is even better,” the Marketing Head wrote.

“Big things are coming, as we’re nearing the end of our closed beta testing for our 3D NFT Marketplace. We’re also in the middle of designing a new and improved website,” she concluded.

Prior to joining ARize, Ms Caruana served as a Digital Marketing Executive at Bullshark. Earlier on in her career, she held the roles of Newsroom Administrator at Lovin Malta, Customer Support Specialist at Arringo, and Shore Excursion Operator at S Mifsud & Sons Ltd.