Some were captivated by cartoons, others by film characters. But nonetheless, they’re all interesting choices. 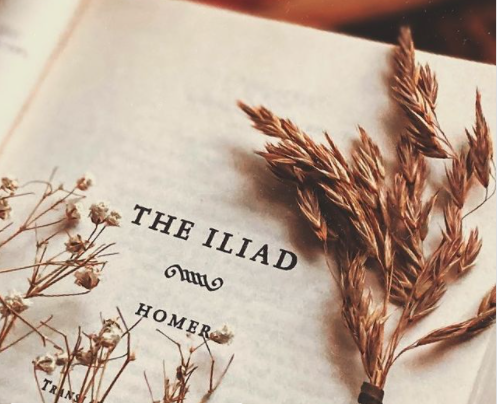 We’ve all had childhood heroes growing up. For some, that character that captured their imagination was a movie warrior, a literary hero or even a much-loved animated bunny. Interviewed in MaltaCEOs 2021, some of Malta’s top business leaders shared their childhood heroes who they admired growing up – with a few fun and funny surprises.

For the CEO of the newly-rebranded INDIS Malta, formerly Malta Industrial Parks, Karl Azzopardi’s childhood hero is the star of a timeless film – William Wallace from Braveheart, played by Hollywood veteran, Mel Gibson. Historically, Sir Wallace was an iconic Scottish knight who was the subject of many literary works.

Many with fond memories watching cartoons in their youth will relate to Anton Buttigieg’s childhood hero. The CEO of Trade Malta hails the animated cartoon character Bugs Bunny as his top pick. Why? “Because he always got his way!”

For Sebastian Ripard, CEO of TXF Tech – partners for Bolt in Malta – his childhood idol was Odysseus, a legendary Greek king, and the hero of Homer’s epic poems, The Illiad and The Odyssey. “I was drawn to his story of adventure and determination,” he explains – an inspiration which appears to have had a lasting effect.

It’s not hard to see why a larger-than-life personality such as Hulk Hogan would impress a young child. The professional wrestler and TV star with the iconic white moustache is the childhood idol of Jeffrey Buttigieg, CEO of RE/MAX Malta. Who could forget his on-screen antics?

CEO of Halmann Vella, Kevin Rapinett, is an avid football fan, and his heroes growing up were the Italian players that made up the 1982 FIFA World Cup winning team, defeating West Germany in the final. As a passionate Juventus fan, he’s particularly proud of this team because it was “mostly made up of Juventus players.”

Read next: 6 tips on how to conquer your to-do list