‘From the light of one candle, a million candles can be lit’ – Natalie Briffa Farrugia

The Vassallo Group Malta Chairperson delivered this message at the company’s annual seminar held at the Labranda Riviera Hotel & Spa. 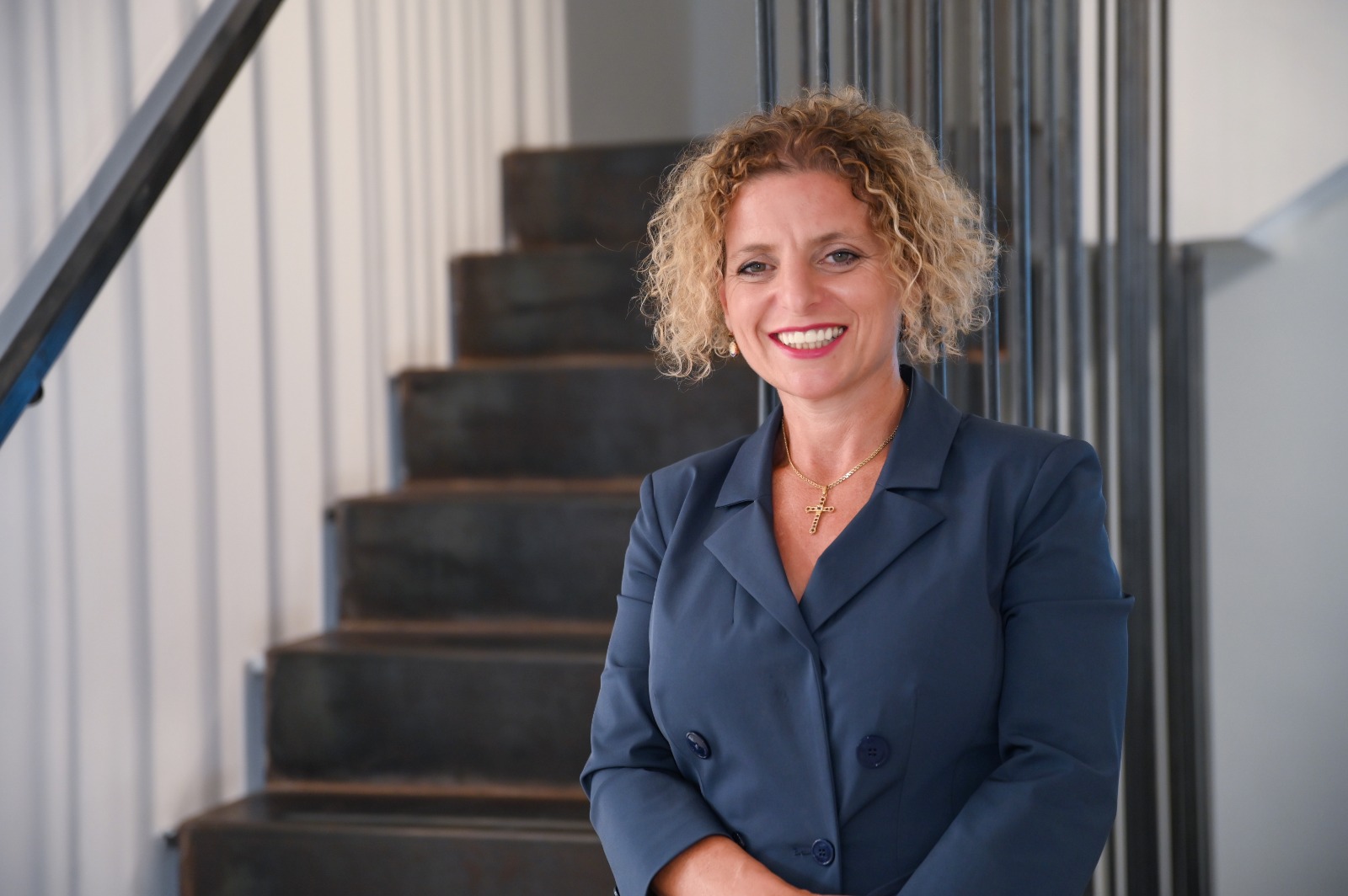 Natalie Briffa Farrugia, Chairperson at Vassallo Group Malta told the company’s employees to keep shining and inspire each other as “a million candles can be lit from the light of one candle.”

Ms Briffa Farrugia was speaking at her company’s annual seminar held on Friday at the Labranda Riviera Hotel & Spa, which is partly owned by Vassallo Group. The theme for this year’s seminar was “Power of the past: Force of the Future” reflecting the company’s mindset and response to new global circumstances.

Throughout the day seminar, Pippo Psaila, consultant at the Mediterranean College of Sport, gave a motivational speech about the importance of working as a team, complementing each other’s talents.

The company also organised a team-building session on the day which saw the participation of employees as well as management. This was indeed described as “one of the highlights of the day.”

Closing off the seminar, Ms Briffa Farrugia made reference to “another year of successful operations” and emphasised the importance of light, especially at this time of the year as Christmas is around the corner.

“From the light of one candle, a million candles can be lit without affecting the original flame. From a single flame, innumerable flames of apparent separate existences are lit and are burning with the same fire,” she concluded.

Read next: ‘You never know how a little gesture can help someone for the rest of their lives’ – Josef Gafa