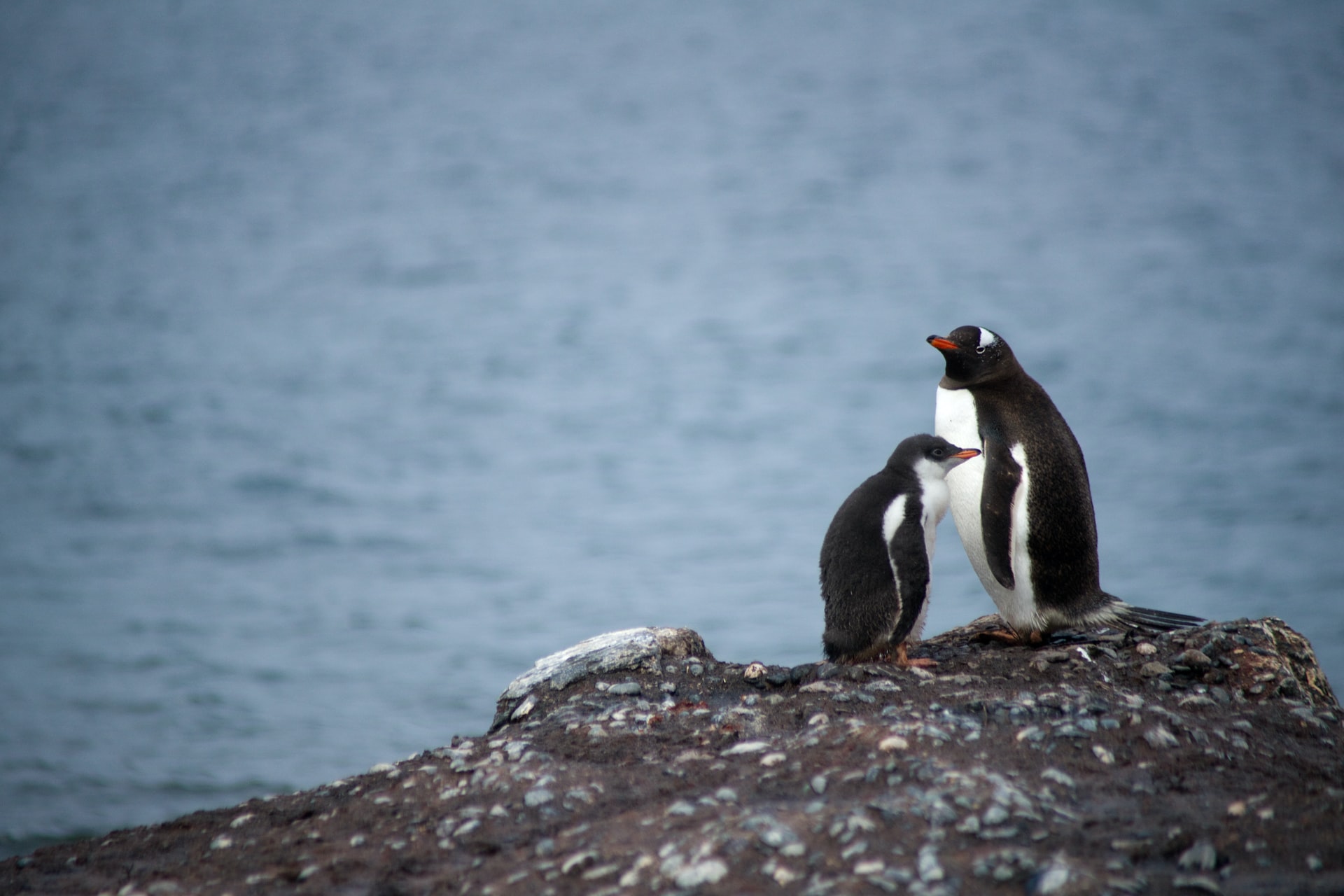 In a celebratory post on social media, David Flynn, CEO of Malta-licensed gaming operator Glitnor Group has commended his team for completing charity initiative The Antarctica Challenge, and raising over €18,000 for charity GlobalGiving.

“We challenged ourselves to cover 14,372 virtual km from Malta to Antarctica by non-electrical means within four weeks, and in doing so, raise money for the charity GlobalGiving,” the CEO writes.

Commending his team for the effort put in, Mr Flynn details how the goal was complicated by the fact that several team members were in phases of lockdown in other countries, and others faced outside temperatures of below zero.

Nonetheless, they persevered. “Friday after work was replaced by Friday Fitness with exercise bikes and treadmill sessions. Personal goals were hit and surpassed,” he continues, sharing how the company did its bit to encourage employees to give their all.

Highlighting the “outstanding effort” made by the team in the final weeks, the CEO playfully adds “I am very happy to report that we not only made it to Antarctica, but we even had time for sightseeing, having collectively covered a total distance of 15,070 km.”

“Does Charity have a place at work?” he asks, concluding his post. “Hell yeah!”