He is currently the head of the manufacturer’s Research & Development arm. 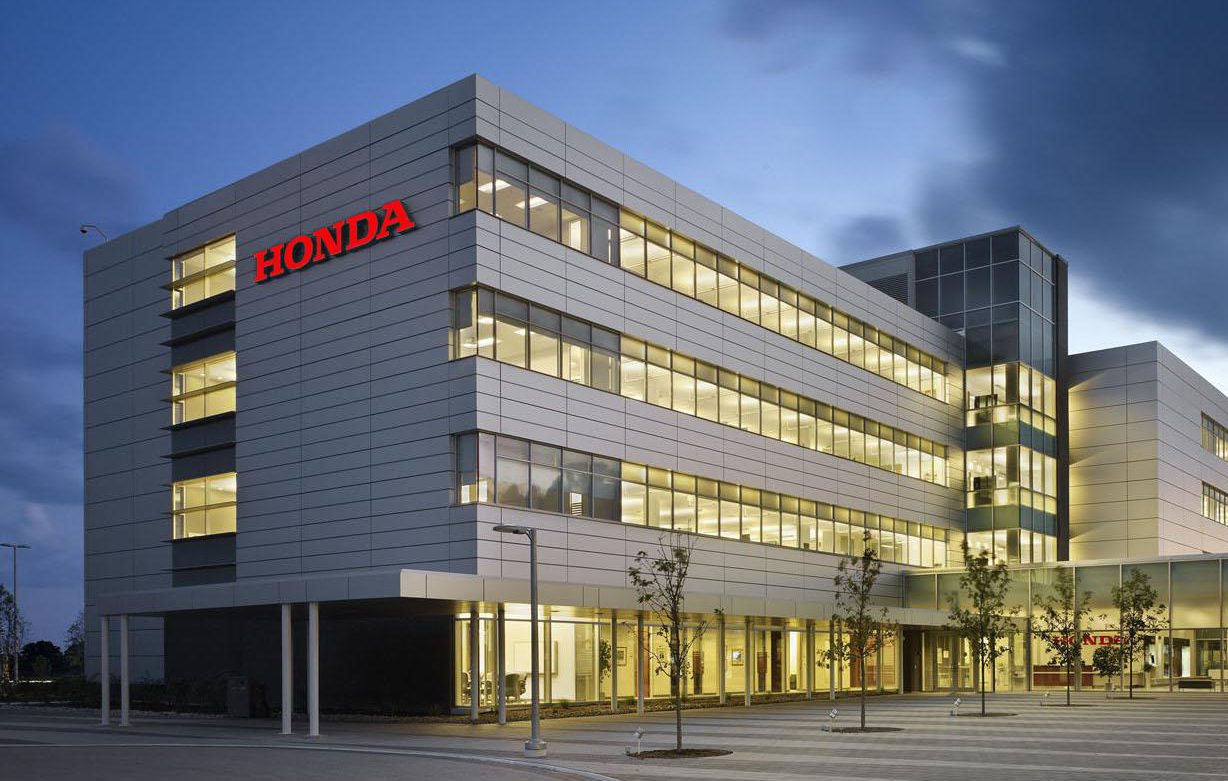 Toshihiro Mibe, currently the head of R&D and Director at Honda Motor Co Ltd, will reportedly be named the next CEO, according to a recent report by Reuters.

The company – which has not confirmed the news – is expected to announce the decision after a board meeting towards the end of this week. Once confirmed, Mibe will be formally announced as President and Representative Director of the Japanese automaker at an annual shareholders’ meeting in June.

The new CEO would replace Takahiro Hachigo, who has held the position since 2015 – an unusual appointment for Honda who typically promotes CEOs that previously headed the automaker’s R&D arm.

Mibe was appointed President of research and development at Honda in 2019, and, together with Hachigo, led the company’s transformation with a goal to push electrification at Honda.

Mibe joined the company in 1987 and was involved in engine development at Honda. Throughout his career, he has been in charge of Powertrain and Drivetrain business and, in 2019, became Executive in charge of Intellectual Property and Standardisation.