Mr Debono has held roles at some of the country’s best-known hotels. 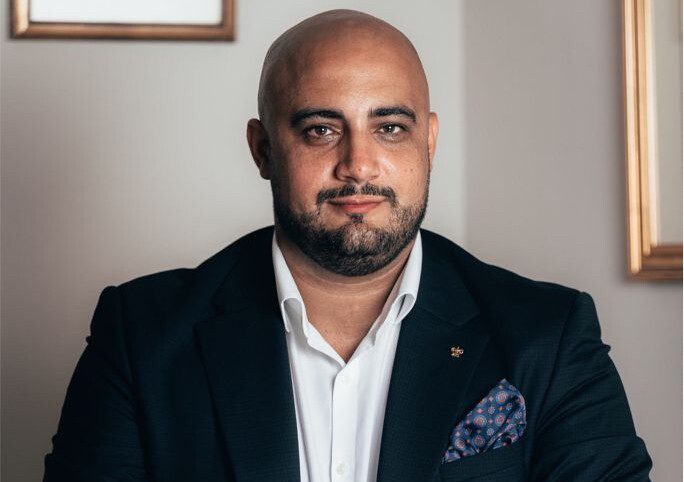 Neal Debono, a seasoned professional in the local hospitality industry, has been appointed CEO of Mdina-based boutique hotel The Xara Palace.

Prior to this appointment, Mr Debono held a series of positions at IHG Hotels & Resorts. He joined said company as Executive Assistant Manager back in 2019, however over the years he was promoted to Cluster Hotel Manager, and eventually Acting Cluster General Manager.

The Xara Palace offers guests five-star lodging within the walls of a 17th century palazzo.

The de Mondion, an establishment serving fine modern Mediterranean cuisine, prides itself in being one of Malta’s few Michelin-starred restaurants.

Read next: ‘Onto the fifth generation’ – Sarah Zammit Cutajar appointed CEO of P.Cutajar