Founded in 2014 in Sweden and with offices in Malta and Ukraine, Gaming Corps develops original content for the global gaming and iGaming industries. 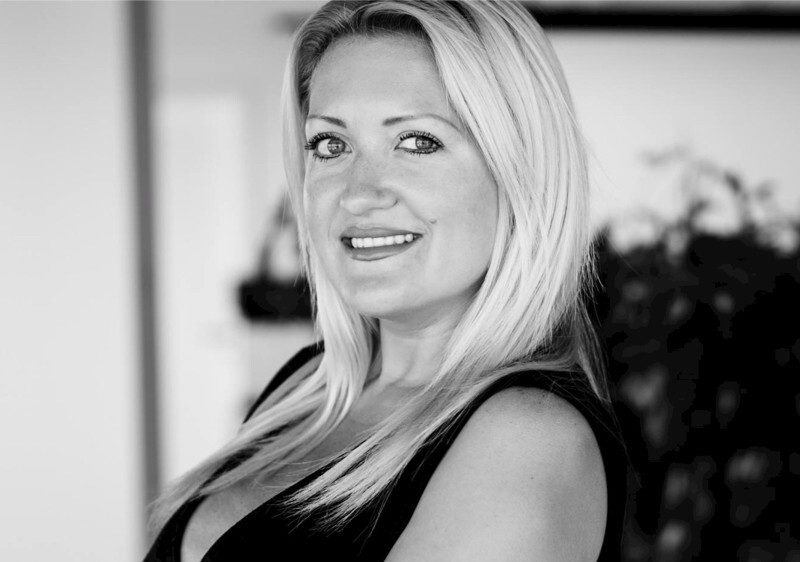 Danielle Calafato, former Senior Partnerships Manager at Microgaming, took to social media to bid farewell to Microgaming and announce her appointment as Head of Commercial at Gaming Corps.

“After one-and-a-half years, it’s time to say goodbye to Microgaming. I had a fantastic time, learned a lot, and worked with some amazing people,” Ms Calafato wrote.

“Special thanks to Rupert Dix for bringing me into the team and being such a great leader. I was truly lucky to work with some of the best clients in the world and achieve great milestones,” she continued.

Ms Calafato had joined Microgaming as a Senior Account Manager back in May 2020. Two months after that, she took on the role of Senior Partnerships Manager at the same company.

“I will be starting my new role as Head of Commercial at Gaming Corps [today] and am very excited for this journey,” she wrote.

Founded in 2014 in Sweden and with offices in Malta and Ukraine, Gaming Corps develops original content for the global gaming and iGaming industries.

Read next: Just 8% of CEOs said their business performed worse when compared to previous quarter – survey