How can we, as business leaders, make Malta (and the world) better?

As CEOs, we have a duty to build a better country from within. Even if politicians won’t do anything about it, we should. 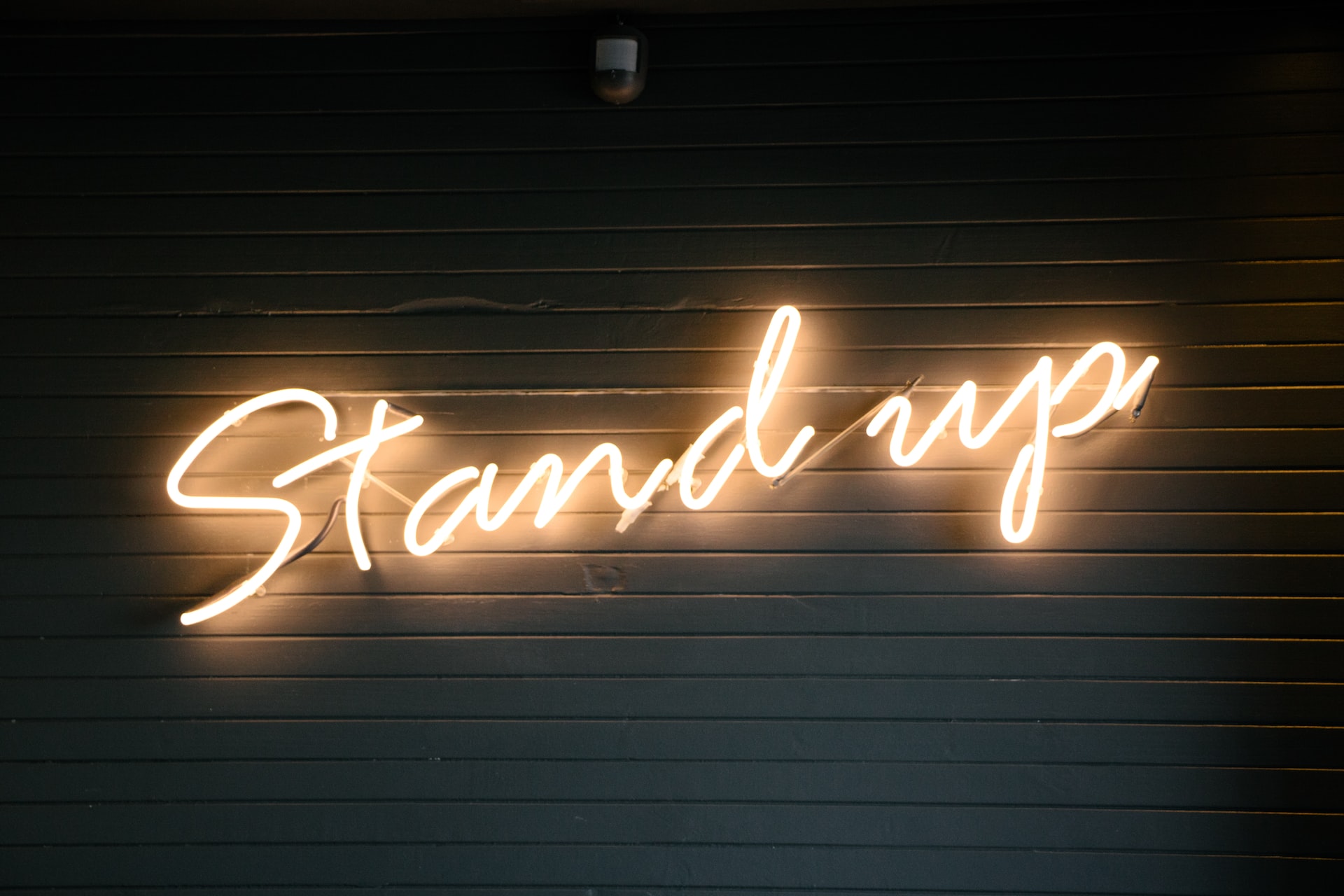 I was talking to a 22-year-old recently. I expected her to be really concerned that she can’t ever get onto the property ladder.

“I’d never settle in Malta. All my friends have plans to leave, and I’ll do the same too as soon as I have my degree and a few years of experience under my belt. No one wants to live here!”

We’re living in a state that’s moving backwards instead of forwards, and we don’t seem to get it because on some level, some marker shows that we’re making economic progress.

We’re Microsoft under Steve Ballmer. Record years of sales, but no vision. It all came crashing down eventually.

I’m not a fan of politics.

I do my best to steer clear of it all, I always have and I believe I always will. And this is definitely not me blaming one party or the other. We screwed ourselves up under one party and the other just copied from their playbook.

But there is far too much being said and done about the state of this country, and as things stand it seems like there’s a big divide growing between people who look at things in the long term and people who want to grab all they can now.

And unfortunately the people who see the long-term view are few and far between, and we’re losing the battle. And they seem to be escaping the island, and honestly I can’t blame them.

Malta’s gone through a massive injection of wealth over the past two decades, wealth that started off with a few and then just trickled down to all the ancillary services that touched them, snowballing into a wheel of wealth that sped up at a rate that was much faster than the rate of education, so we suddenly became an island with far more money than sense.

And with an island with far more money than sense you can only get one thing – more money made from projects that make no sense.

It was funny in the ‘90s when everyone opened a pastizzi place. Then there were DVD shops – the Maltese loved the low-barrier-to-entry business, and at the time, all you needed was enough cash to buy some blank DVDs and you could build a business of DVD rentals with bootlegged DVDs in a weekend.

Times have changed. We have more money. But we don’t have that much more sense. So the next big thing at the moment is “investing” in property. We don’t bootleg DVDs any longer, but the approach is pretty much the same. We do our best to skimp and save on anything that resembles quality because it will get us to the shiny SUV and branded polo shirt quicker.

The people of Malta are addicted to showing that they’re rich instead of caring about enriching themselves.

And it’s being felt.

Since we shifted to a fully remote team, a third of our team has left the islands.

But this is a business publication. And I’m writing as a CEO, for CEOs. So what’s the angle?

As CEOs, we have a duty to build a better country from within. Even if politicians won’t do anything about it, we should.

We should offer investment opportunities that are better bets than “flets” (I’m sorry, I couldn’t resist that).

We should push companies that we work with to do better.

We should look at our values and align ourselves with people and brands who want to make our country a better place to live in. A safer place. A place with prospects for generations to come.

We should put our money where our mouth is and refuse to work with people who only look at things in the short term.

Brands should stand for something, and they shouldn’t look at it as a marketing exercise – it should be about who we really are.

Because if we don’t, there isn’t going to be much left on these islands, and it would be a darned pity to lose it all because we were just too greedy to realise that we’re just killing the goose that laid the golden eggs.