‘How much of the money tourists spend on souvenirs actually stays in Malta?’, Y Ltd MD asks

Gordon Pace believes this could add up to millions and suggests an exercise to determine the significant leakages and address them. 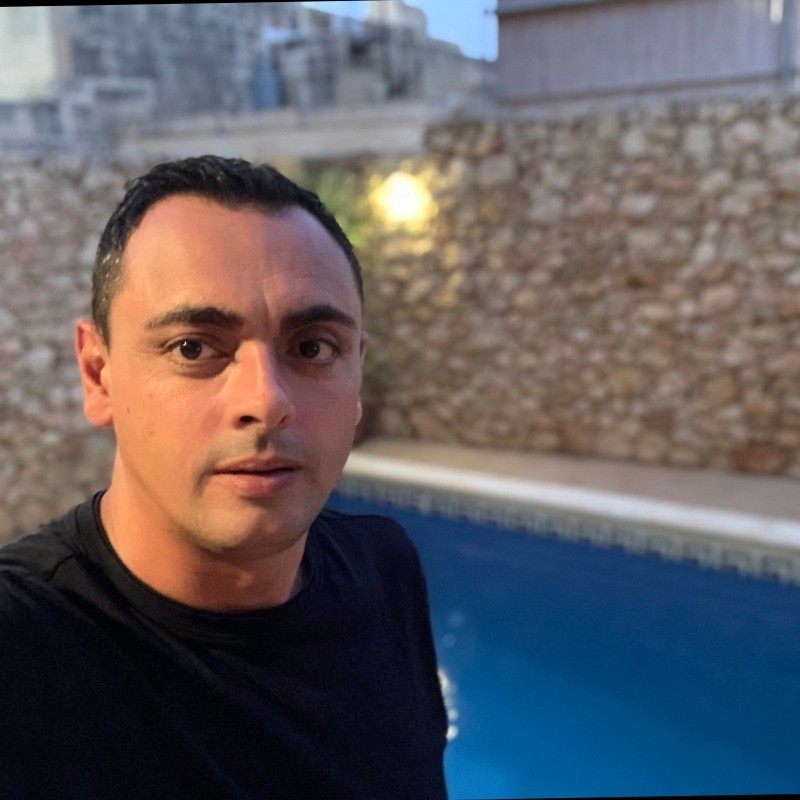 Y Ltd Managing Director Gordon Pace suggests doing a nation-wide exercise on tourist expenditure, especially on how much they spend on buying souvenirs. He believes that, since many souvenirs are not made in Malta, a significant amount of money spent on such items ends up leaving Malta. This issue should be addressed, the Managing Directory says.

In his comments to MaltaCEOs.mt Mr Pace suggests that “the first thing to do is to identify leakages within the system.  It would require following the spending trail of a tourist,” he says adding that “this exercise must be carried out widely so as to determine how much money is actually leaving the island.”

Expanding on what he means by “leakages in the system”, the Y Ltd Managing Director explains that “if a person uses a taxi and pays €10 for the service, that €10 has to be broken down.”

“Some is spent on fuel, some on wage for driver and some is profit,” he states adding that “if however, the driver is foreign and is sending the money earned overseas, then that is a leakage.” Mr Pace goes on to explain that does not mean that this is not necessary for the system to work. “I’m just observing the money flow,” he states.

“Souvenirs are the perfect example for this exercise,” Mr Pace says. “Check out the top 10 souvenirs sold and see which are made in Malta and which are not.  Once the profit from that item is determined, the rest is cost, which means that if the souvenir is not produced locally, the cost is actually money from tourists going back abroad.”

He goes on to quantify this example explaining that “if a tourist pays €15 for a statue of a knight, and, €4 of that is profit, the remaining €11 is the cost which the seller would have had to pay to the foreign supplier to import the statue in the first place.  This means that the foreign supplier receives €11 while the profit remaining locally is €4.”

According to Mr Pace, such an exercise is important to determine the top 10 sellers and the selling price, as well as the profit margin. That way we could have some idea of how much actually remains in Malta.

“I suspect that the leakage runs into millions and millions,” Mr Pace acknowledges.

Asked about the relevance of such an exercise to the local manufacturing industry, the Y Ltd Managing Director affirmed that once the results of the study are out, the authorities could address these leakages hence ensuring that “the local crafts industry and local providers gain a higher income.”

“This would also mean an increased income for the government through taxes,” Mr Pace concluded.