Nominations for the awards are being accepted until 27th October. 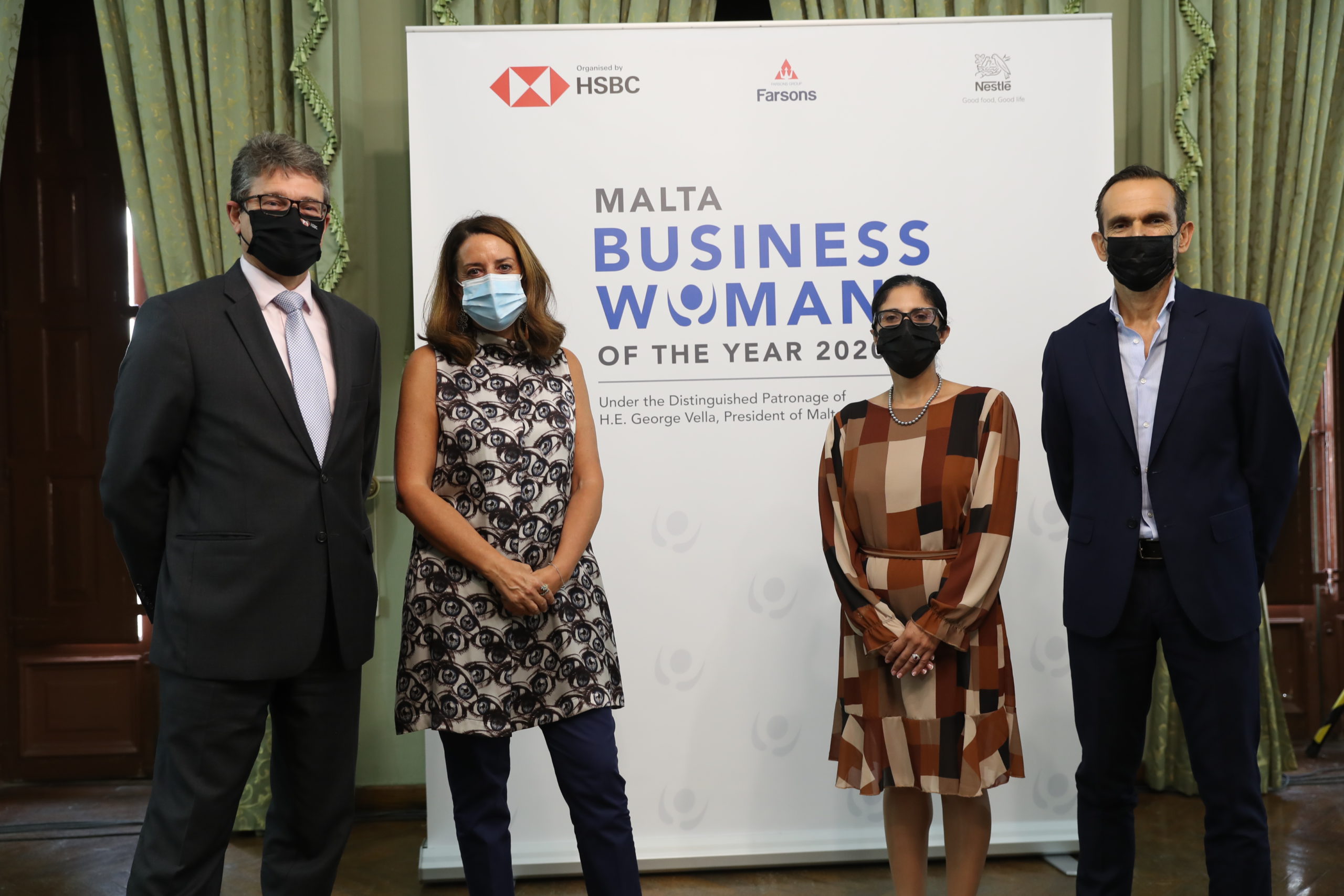 Supported by Farsons Group and Nestlé Malta, the awards seek to recognise successful female business leaders and entrepreneurs in the local scene.

As in previous years, the MBWYA are taking place under the patronage of George Vella, President of Malta.

“Whilst the importance of diversity in the workplace is widely recognised, the truth is that women are still significantly under-represented in leadership positions,” HSBC Malta CEO Simon Vaughan Johnson said.

“Only 11 per cent of all Board position in Malta Stock Exchange-listed companies are held by women; one of the lowest figures in the European Union,” Mr Vaughan Johnson explained.

The HSBC Malta CEO highlighted that it created the MBWYA to highlight the achievements of successful women in business whilst inspiring other women to purse their entrepreneurial ambitions.

“We are very pleased to be supporting the MBWYA for a consecutive year,” Nestlé Malta Managing Director Giuliana Isolani said.

“In current times, the impacts and benefits brought by a gender-balanced organisation are well-documented through countless business cases. Therefore, it’s imperative that gender equality continues to be prioritised at all levels,” Ms Isolani continued.

“At a time when it is more essential to optimise the contribution of all one’s employees at every level, the Farsons Group remains committed to the empowerment of all our people,” Farsons Group CEO Norman Aquilina said.

Nominations for the awards are being accepted online at www.mbwya.com.mt and will remain open until 27th October.

Read next: ‘There is room for us to be reasonably satisfied’ – Farsons registers highly-improved interim results