Enemed Executive Chairman Kevin Chircop shares the latest developments in his business and sector, as well as his insight into what it took to get Enemed to where it is today. 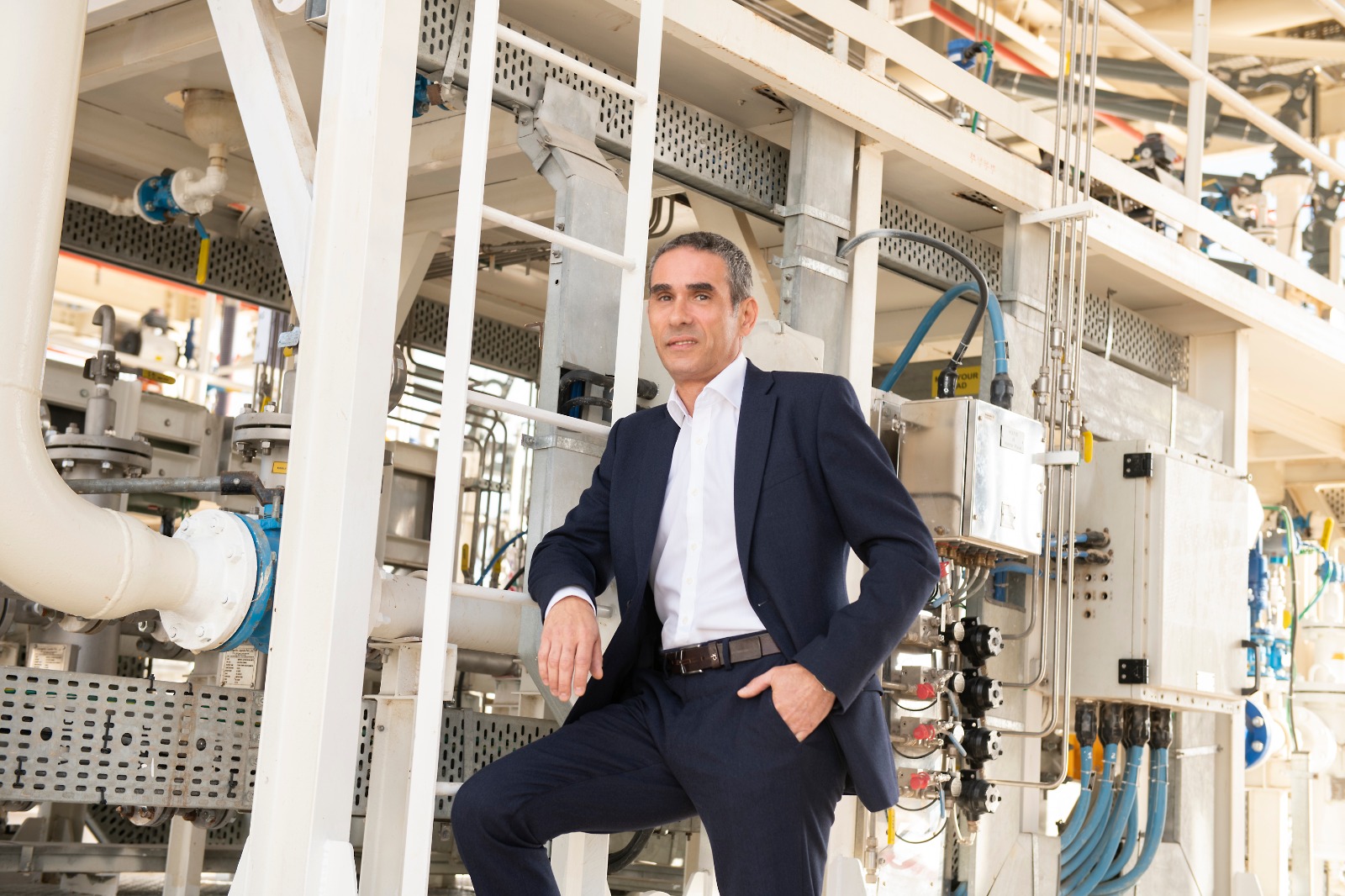 Since its establishment in 2014, Enemed – a major player in Malta for the importation, distribution and wholesale of petroleum products for the inland market and the aviation sector – has become a widely recognised company within the local fuel, oil and gas industry.

After de-merging from a larger national corporation, Enemed has come a long way in its service offering and, equally important, in its overall company culture.

Since taking the helm in 2015, Executive Chairman Kevin Chircop, who oversees the management of the company and is also the Chairman of the Board, says that “within my capacity as Executive Chairman, I like to see myself as being a mentor and facilitator, with the aim of maximising the potential of each and every individual within the company,” while also challenging ideas and decisions in a never-ending search for improvements to the company.

Over five years into his role, Kevin says there have been several satisfying accomplishments which, initially, appeared to be the greatest hurdles to overcome. “One of the collective company achievements that I’m proudest of is seeing our employees wear their uniform with pride. Another is the rapid change in culture, from an extension of a larger corporation to a fully commercial company that is competitive and works hard to develop new ideas that challenge the status quo.”

Sharing his views on the state of the sector, Kevin says it is currently at a crossroads due to the rapid technological developments taking place within the field of electric vehicles. “Five years ago, the electrification of vehicles was considered to be a distant achievement whereas today, with increased focus on environmental issues, it is high on the agenda,” he asserts. Kevin is of the opinion that the fuel industry hasn’t taken enough of a lead role in developing products that are less harmful to the environment. Enemed, however, has done so on its own steam.

“Diesel – which is used by approximately half the vehicles in Malta – is believed to be the highest pollutant. As a company, we took the initiative to develop our own e-diesel, which produces 20 per cent fewer emissions compared to regular diesel,” says Kevin. “Enemed is shouldering the burden of the costs to produce this product, rather than transferring it to the consumer, in order to carry its responsibility towards a cleaner environment.”

He is also sceptical about whether electrification is the best alternative to fossil fuels. “Back in the late 1990s, it was decided that a certain amount of renewable content must be used in fossil fuels, so palm oil started being used, only to discover 20 or so years down the road that palm oil farms have led to the widespread destruction of the world’s rainforests, which turned out to be even more damaging to the environment. With electrification, the production of batteries and the deep mining of rare metals that are used to produce them, we don’t know what environmental damage is being and will be caused. In my opinion, electrification is a transition towards the use of hydrogen.”

Reacting to the impact of COVID-19 on the company, Kevin says Enemed’s business has been affected badly, particularly the aviation side of the business, as suppliers of aviation fuel. “The aviation sector is experiencing 10 per cent of the sales it registered in 2019 – a huge loss that we are still trying to grasp. As for the inland fuel sector, there was a decline in demand of around 30 per cent between March and June compared to 2019. This has since improved to a 20 per cent decline. We’re not out of the woods yet – and anticipate that the numbers might start to recover by mid- 2021.”

From a leadership perspective, Kevin explains that, during the partial lockdown, working remotely proved challenging at first. However, this turned out to be a real opportunity to change the work practices of the Enemed team. In fact, working remotely throughout lockdown provided an opportunity for the Executive Chairman to have a case at Board level in favour of remote working as a way forward for the future, which bore fruit.

Despite the major challenges, there have also been significant achievements for the company in 2020 with the inauguration of one of its major investment projects; the upgrading of its airport facility. By early 2021, a second major project will be completed – the underground fuel storage facility in Has-Saptan, limits of Hal-Ghaxaq, which will replace the 31 March 1979 facility in Birzebbuga.

Kevin says both projects were the result of much-needed technological upgrades as well as greater environmental safeguards. Such investments ensure that the new facilities are in line with the latest EU regulations, while having a future-proof infrastructure. With regards to the airport facility, Kevin explains that the previous fuel tanks were designed in the 1950s, and changes in the demand of fuel as well as the transformation of Malta’s economic landscape have necessitated the upgrade.

As for the storage facility in Birzebugga, the safety of nearby residents was another concern. “The 31 March 1979 installation was set up 100 years ago. Back then, it was isolated but, in time, residents started settling nearby and it was no longer a suitable location for storing fuel,” he asserts. “We’ve had a dedicated team working on both sites for three years, and it’s been exciting for the whole company to see them take shape, knowing that facilities of this kind will be around for at least 50 years.”

Another successful venture for Enemed has been the establishment of its franchise network – with its noticeable red and white signage appearing on many a fuel station’s façade. Kevin says the network was set up in 2018, and since the start, the aim was to improve the overall quality of service provided by fuel stations. “I dislike entering a fuel station that is dirty and run-down, so our primary aim was to improve the service as well as the expectations of the motorist. Currently, we have 28 fuel stations under the franchise agreement and the greatest benefit for fuel station owners is that, through a state-of-the-art station, they are better positioned to attract more business,” says Kevin.

The Executive Chairman explains that Enemed demands high standards through the franchise agreement and carries out four audits per year per fuel station, two of which are unannounced. If there are shortcomings, the fuel station owner is given time to address them, but failure to do so will terminate the agreement. “For the motorist, this offers peace of mind that the quality being provided is consistently maintained because it’s been certified by our company.”

Looking ahead, Kevin is eager for Enemed to get back to where it left off pre-COVID-19. “By the end of 2021, we would like to see ourselves positioned as we were in 2019, or better.” He adds that the company will certainly be stronger than before with both of its new facilities up and running, as the team prepares to move into the Has-Saptan facility by the end of Q1. “Through these investments, we will be capitalising on the efficiencies gained, which will act as a springboard to catapult Enemed towards achieving the results we are aiming for.”

Read next: ‘Our team understands the immensity of this project’ says AX Director ahead of St John’s Co-Cathedral works