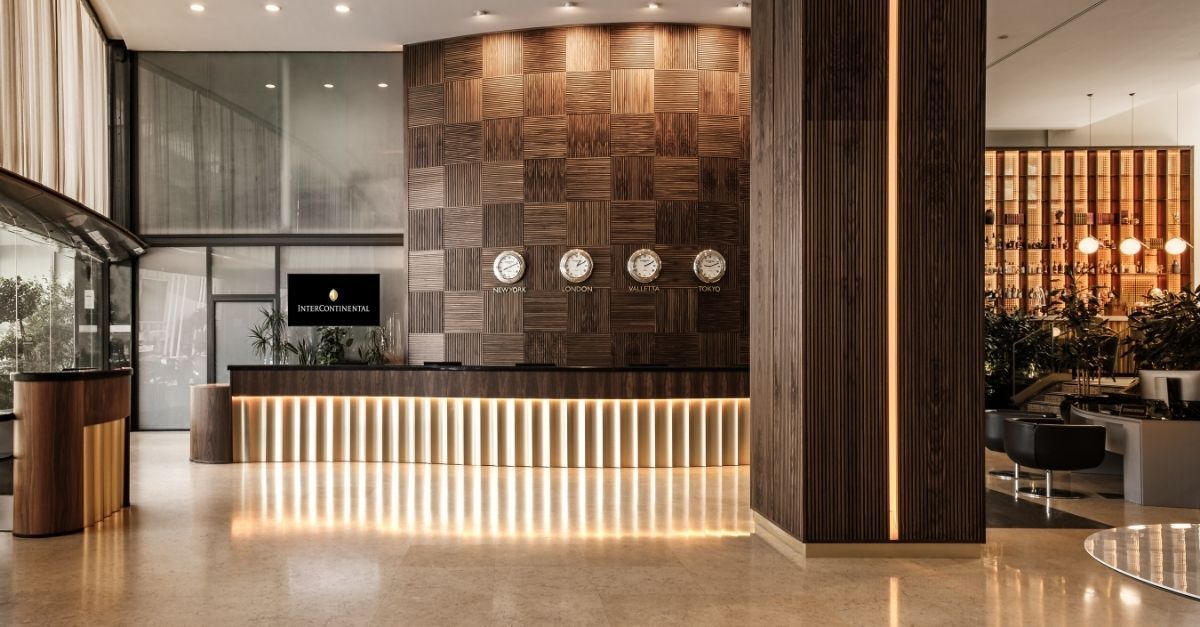 “Navigating through terrible times with a big box like InterContinental Malta would not have been possible without the exceptional team that I have the privilege of leading,” Mr Debono wrote.

“I will remain eternally grateful for the opportunity,” he continued.

IHG’s awards seek to commend its best performing hotels, with InterContinental Malta being listed as one of the company’s best performing European establishments after it achieved all of its Q2 targets.

Mr Debono’s journey at InterContinental Malta started out in 2019, when he was appointed Executive Assistant Manager.