Over the course of her career, she has led a number of high-profile projects. 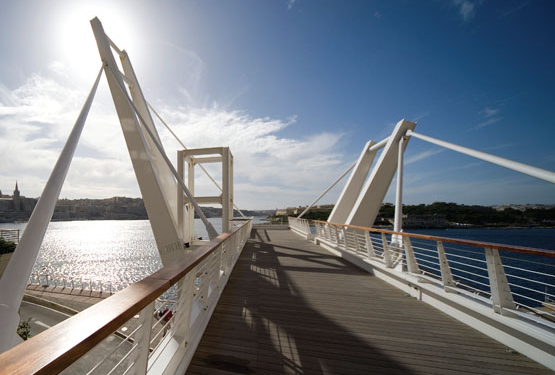 MIDI plc on Thursday announced that Sarah Mamo has been named Non-Executive Director at the company.

Her appointment came into effect on Tuesday.

She previously worked as Senior Associate at Malta-based Mamo TCV Advocates for a number of years, during which time she spearheaded many high-profile projects. Additionally, she has continued to practice her profession in the private sector.

Dr Mamo graduated with a Doctor of Laws from University of Malta in 2005 and then pursued her studies in the United Kingdom, where she graduated from University of Warwick with a Master of Business Administration in 2013. She describes herself as being particularly skilled in corporate law and competition law, among others.

MIDI was set up in 1992 in response to an international call by the Government for the development of Tigné Point and Manoel Island. It commenced works on Tigné Point in 2000 and since then, all of the 380 residential units have been sold to a selection of local and international buyers.