He will be replacing former CEO Felipe Navarro. 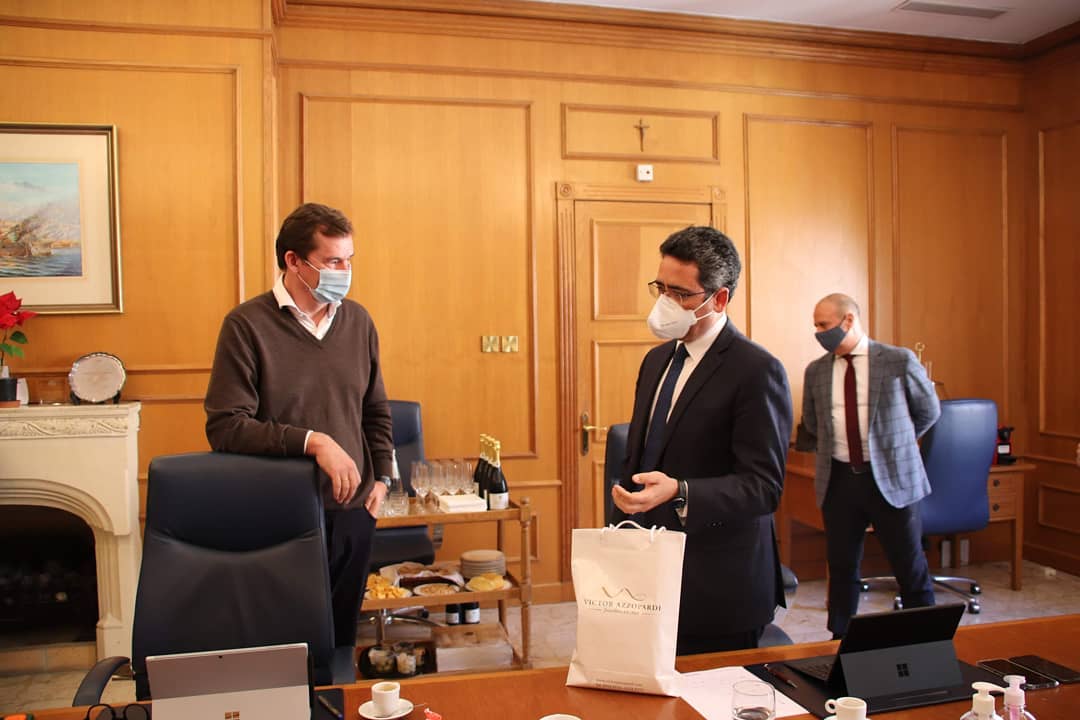 MAPFRE Middlesea plc has announced the appointment of Javier Moreno Gonzalez as CEO. He will be replacing former CEO Felipe Navarro.

First announced last September, the appointment forms part of the renewal of the management team, which, according to Antonio Huertas, Chairman and CEO of MAPFRE, “allows us to capitalise on the extraordinary internal talent we have at our disposal within the company.”

Mr Moreno Gonzalez will assume the role of MAPFRE Middlesea as of today, 1st April.

Having first joined MAPFRE Group in 2000 and developed his professional career within MAPFRE in Spain, Mr Moreno Gonzalez has assumed several different positions over the years, mainly within the company’s Health Business Unit, as Chief Claims Officer in MAPFRE CAJA SALUD and Chief Claims Officer for Personal Lines in MAPFRE ESPAÑA.

Prior to joining MAPFRE in Malta, Mr Moreno Gonzalez served as Corporate Director for Global Life Business Development, with the responsibility of developing the Life Strategic Initiative globally.

Read next: Lack of burden sharing is ‘crux’ of unequal opportunities for women, says Catherine Calleja