‘Juanito’s all-round leadership experience, in academia, management and as an entrepreneur, will certainly be of great value to the Board and our shareholders,’ said outgoing Chairman Frederick Mifsud Bonnici. 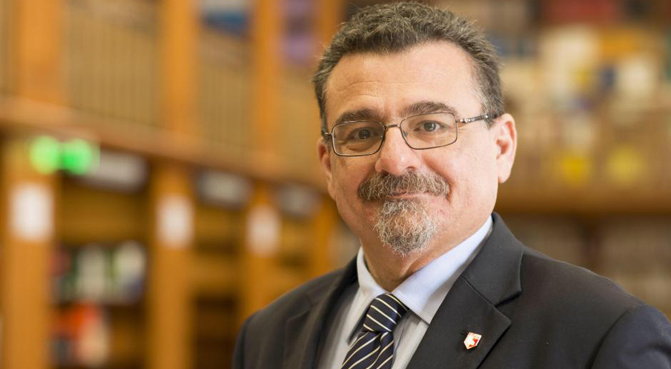 APS Bank has announced that Juanito Camilleri has been nominated by the major shareholders as non-Executive Director, subject to regulatory approval. He will join the Board of Directors to fill the seat vacated by Frederick Mifsud Bonnici, who will be stepping down as Chairman and Director.

Prof. Camilleri was successively CEO at go mobile and at Melita Cable plc, then served as Rector of the University of Malta from 2006 to 2016. Between September 2014 and January 2017 he served as non-Executive Director of HSBC Bank Malta plc, and for a period was also Chairman of the Risk Committee. Over the years, Prof. Camilleri served as a non-Executive Director and consultant on the boards of several public and private entities.

Frederick Mifsud Bonnici, APS Bank Chairman, said of the appointment, “Juanito’s all-round leadership experience, in academia, management and as an entrepreneur, will certainly be of great value to the Board and our shareholders. We are confident that he will make key contributions to the strategic direction of the Bank especially in these times of great challenges but also many opportunities. I wish him well.”

Read next: Richard Agius to form part of the jury at BalticBest Design Awards