The Executive Creative Director at TBWA\ANG is the mind behind the company’s award-winning ‘Shredded Fries’ meme. 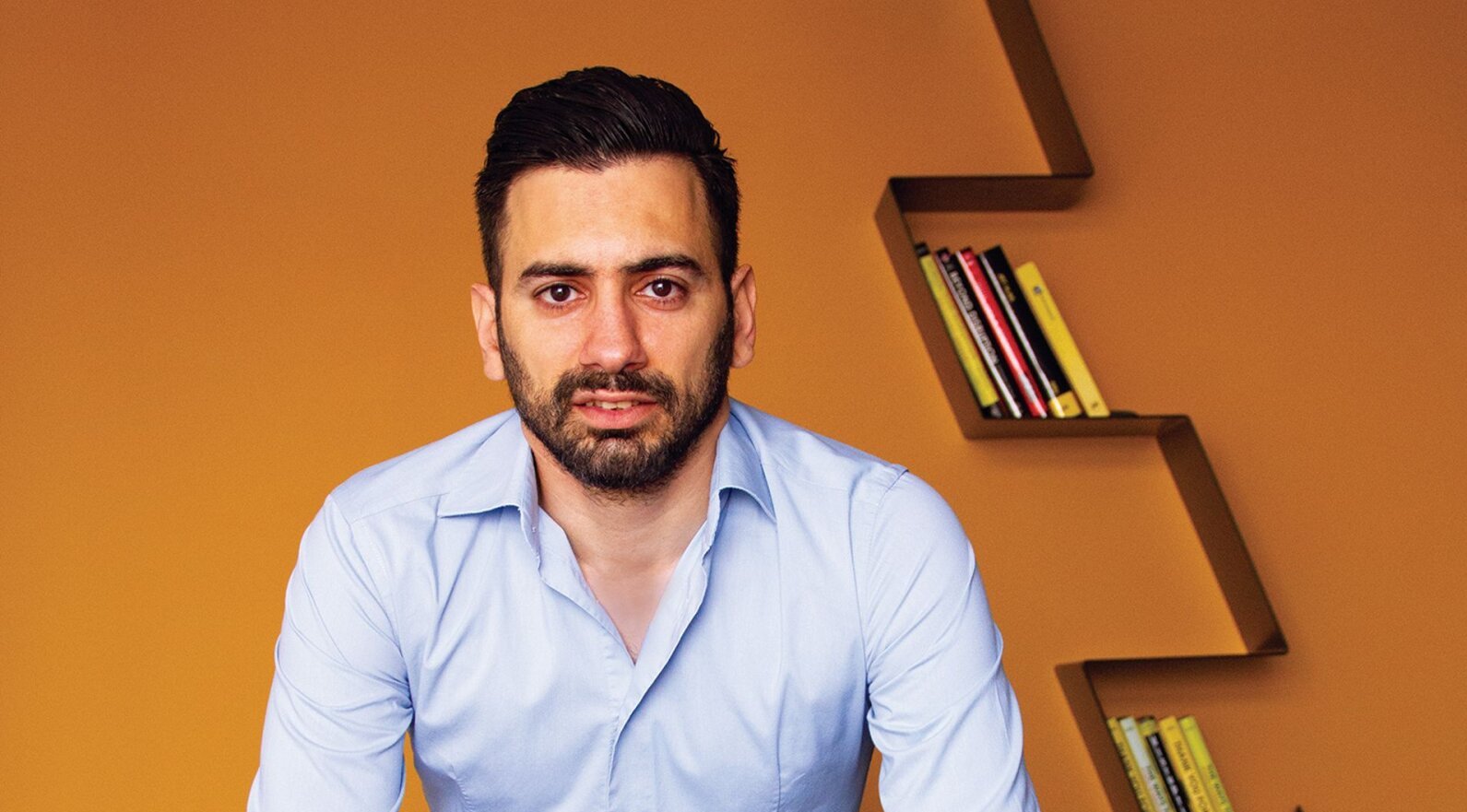 Local advertising agency TBWA\ANG has announced that its Executive Creative Director, Richard Agius, has been invited to form part of the jury at this years BalticBest Design Awards, “alongside some of Europe’s leading creative minds and critics.”

Described as “the powerhouse behind the famous clapback”, the Executive Creative Director will now return to the awards as judge.

In Mr Agius’ description within the BalticBest jury list, he is commended for his creative solutions, which have resulted in “a multitude of award-winning pieces across all media, in virtually every industry.”

“Richard has been going beast-mode on brands for nearly two decades now including internationally recognised McDonald’s, Toyota and Nissan. Richard considers himself a student and teacher of design, always learning new things, honing his skills faster than an F1 driver in pole position,” the marketing and advertising competition notes.

BalticBest will take place on 25th August 2021 in an online format.