The insurance sector was one of the ones most cast into the spotlight of COVID-19 and GasanMamo Insurance’s Managing Director had to steer the ship of uncertainty while maintaining leadership for his team and clients. 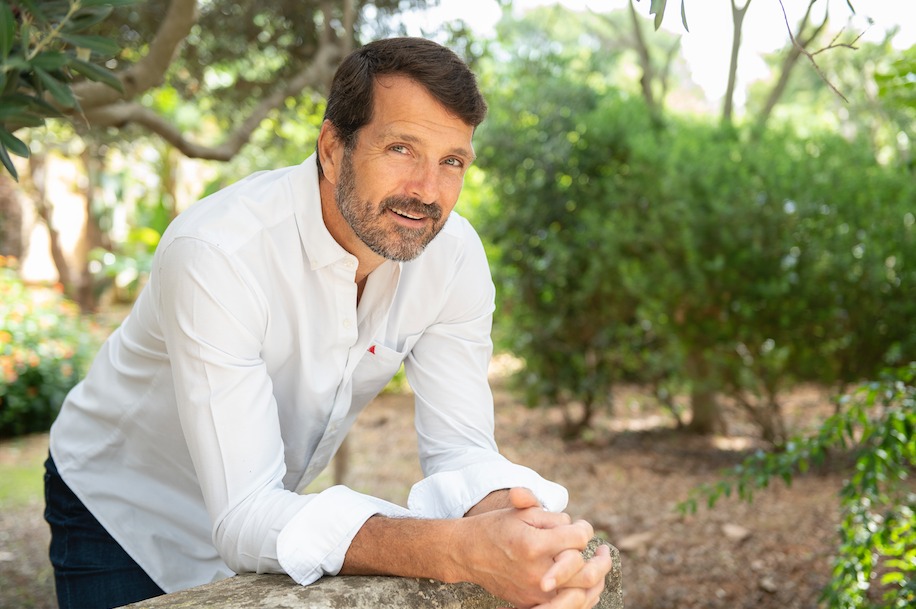 There’s a legacy that comes from taking the helm of a decades-old family business – and especially one that’s a household name. Julian Mamo takes that legacy very seriously, and begins his interview by saying he is incredibly proud of the company’s achievements.

“GasanMamo Insurance is the result of a 1999 merger of two insurance operations, Gasan Insurance Agency and Galdes & Mamo,” he explains. “When I completed my studies in business management, I joined the latter, which was a family-owned business too. After a few years it became clear that there were advantages to joining forces and benefitting from more scale; we knew it would bring a variety of positives. So, the Gasans and the Mamos came to an agreement, and we haven’t looked back since.”

Among the many highlights of his time with the company, Julian singles out the formation of GasanMamo Insurance as a real landmark, when he helped lead the team that built a single organisational structure out of two. But there have been others, such as the transition of the organisation from an agency to an insurance company, the expansion of operations beyond Malta, and the moment when he took over the Managing Director role from Albert Mamo upon his retirement.

Today Julian assimilates his role with that of a conductor, who “alone can make no music. However, with a very capable group of musicians in front of him, transforms them into an orchestra producing wonderful music. Thus, my role is to set the company’s direction and tone, providing space for teams to work towards a common objective,” he smiles.

He also derives immense satisfaction when, in the face of adversity, the company succeeds in achieving positive outcomes. “We operate in the risk business so, by its very nature, insurance can be very challenging. We are a sector people turn to in the event of a mishap and our job is to respond positively, constructively and in line with our obligations.”

Switching his attention back to the company he leads, Julian says that it has evolved beyond recognition in the time that he has been a part of it. “It has grown exponentially and seized opportunities for growth since Malta joined the EU,” he highlights. “While the core operation remains in Malta, operations outside Malta have continued to increase in importance. Currently GasanMamo Insurance is passported into France, Greece and Cyprus. In addition, over the years we have experienced major regulatory changes with Solvency II and now IFRS17, and we have seen markets boom and markets crash. We have moved forward by always maintaining a very grounded approach to business; seeking out profitable growth while at the same time being very prudent.”

Julian also prides himself on the company’s excellent distribution network, which he says GasanMamo has invested heavily in to make it conveniently accessible to clients. “We offer great service and great value, and this is appreciated by clients – of whom the vast majority are very loyal. I would say consistency has been a key element of our success.”

Still, 2020 was a very different year to the one that was expected by the company and the Managing Director takes some time to reflect on that. “The business sector really did get a cold shower; suddenly all that was taken for granted was being called into question,” he muses. “Fortunately, as a regulated entity, a great deal of scenario-planning and stress-testing has been done. Of course, while doing them one assumes they are so farfetched that they will never happen!

Well, in 2020 they did happen. International markets crashed, business paused, and staff could not come in to work.” To deal with this internally, Julian says focus immediately shifted to ensure the health and safety of GasanMamo’s staff and clients. “Once that was sorted, technology quickly became the focus to ensure we could operate well with staff working from home,” he recalls. “After that, we focused on business retention and servicing our clients; every effort was made to keep service levels in line with the high standards that have come to be expected of us. Thankfully, the situation has now settled down and we have all learned to cope with this new reality. We have learned positive lessons along the way and actually made changes that had been on the cards for some time.”

Julian now looks back on this tumultuous period with pride at the overwhelmingly positive response by staff and clients to any significant disruption. “People adapted to changes and found a way to make things work,” he enthuses. “This was encouraging because the level of uncertainty, especially around March, was unprecedented and extremely challenging. The upshot is that we have found that our staff can work effectively from home, and we hope this will contribute to the well-being of those who choose to, and provide an avenue for improved flexibility.”

For the Managing Director, this level of change will undoubtedly bring opportunities and threats, and he stresses it’s critical to be well-placed to seize any opportunities as they come. “The need for financial protection is likely to increase and accessibility will be key,” he says, with an eye on what’s to come in 2021. “I don’t think we have reached the end of the economic downturn. The question now is, how long will it be till the economy restarts and recovery kicks in? This in itself will stimulate innovation and opportunities and, with the right mindset, should be seen as a positive time.”

CSR and sustainability will no doubt play an important part in that innovation, and Julian certainly doesn’t shy away from his hopes to make GasanMamo ever more sustainable. “All of us must be partners in our struggle against climate change,” he says. “Individuals, corporations and governments… no single element can do it alone.

“As a company we are wholeheartedly committed to being more sustainable. We have introduced initiatives to reduce, reuse and recycle, and technology has assisted greatly in this effort. There is still much to be done and we’ll continue to work in this direction.”

Finally, Julian concludes by saying he hopes that 2021 will be all about dusting the company off and getting back to where GasanMamo was at the end of 2019. “Given the circumstances, this in itself will be an amazing achievement. As for the coming 12 months, I sincerely hope that we will see signs of a recovery and that we can really participate in that. We will continue to explore opportunities for cautious profitable growth,” he adds.

Read next: What does the future hold? Futurist Sohail Inayatullah shares his views on key global developments