What does the future hold? Futurist Sohail Inayatullah shares his views on key global developments

‘Technology must be for all and must increase equity’, says the Professor at the Graduate Institute of Futures Studies at Tamkang University in Taipei. 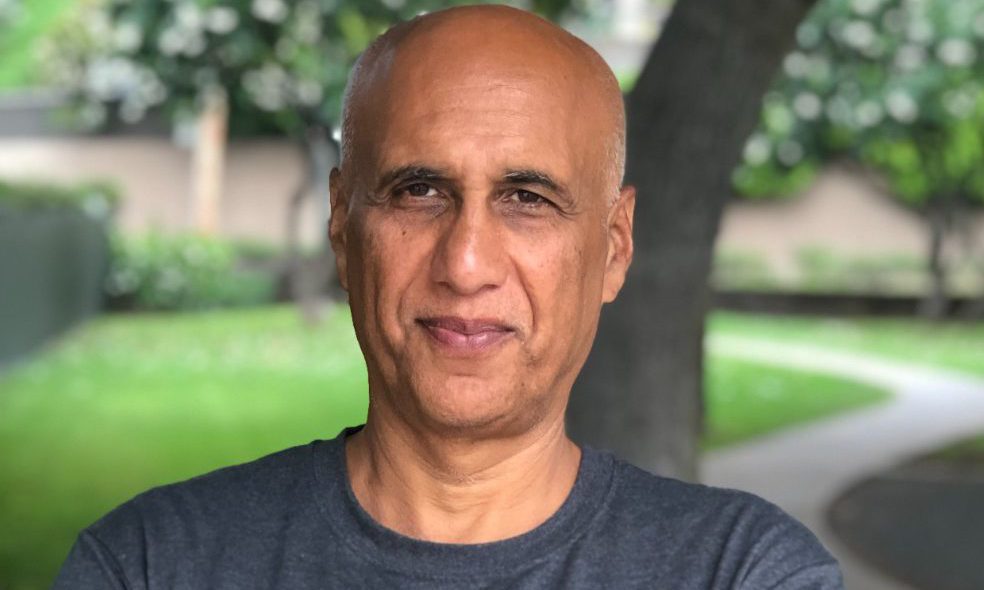 For some highly-specialised and innovative thinkers, musing about the future isn’t a passive exercise – on the contrary, it’s at the very core of what they do. Such is the case for Professor Sohail Inayatullah, who was among a handful of futurists interviewed in MaltaCEOs 2021 for his thoughts on what lies ahead.

“A futurist thinks long-term, but also goes beyond that,” begins Sohail, whose career in futurism is one of the most established worldwide and who was even awarded the inaugural UNESCO Chair in Futures in 2016 and the Laurel Award for the all-time best futurist by the Shaping Tomorrow Foresight Network in 2010. He is also Editor-In-Chief of the Journal of Future Studies.

“The futurist thinks through alternative futures via three horizons: the first is the very present ‘I’m too busy’ perspective; the second looks ahead with uncertainty around choices that impact what’s to come; the third sees a new vision of a preferred future.”

For Sohail, imagining possible futures emerges after tapping into one’s core narrative. “If you let it, your narrative will communicate what lies in front of you. Then, jump ahead to points in the future: what weak signals of emerging possibilities do you see? Let yourself be guided by your core metaphor: are you a crippled elephant or an octopus that is distributed, intelligent and agile? How does this link to your vision of the future?”

Reflecting on the decades to come, Sohail asserts that eventually we will need to work just a few hours a day because of technological advances. “Whichever way we look at it, technology must be for all and must increase equity, even though this somewhat depends on countries and regions across the world. Eventually, we will have global governance, but in the meantime, nations with too much history will find being optimistic or futures-oriented quite difficult,” he explains.

“In the short term, we’ll face difficulties and contradictions, such as jobs vs automation, nation-state vs climate change. In the medium term, we’ll need to solve these problems or undergo long-term decline. Then, in the long run, the future could possibly look bright if platform cooperatives and the Earth were to become our operating narrative.”

Read next: Alec Mizzi – ‘The old adage of not putting all your eggs in one basket has never rung truer’