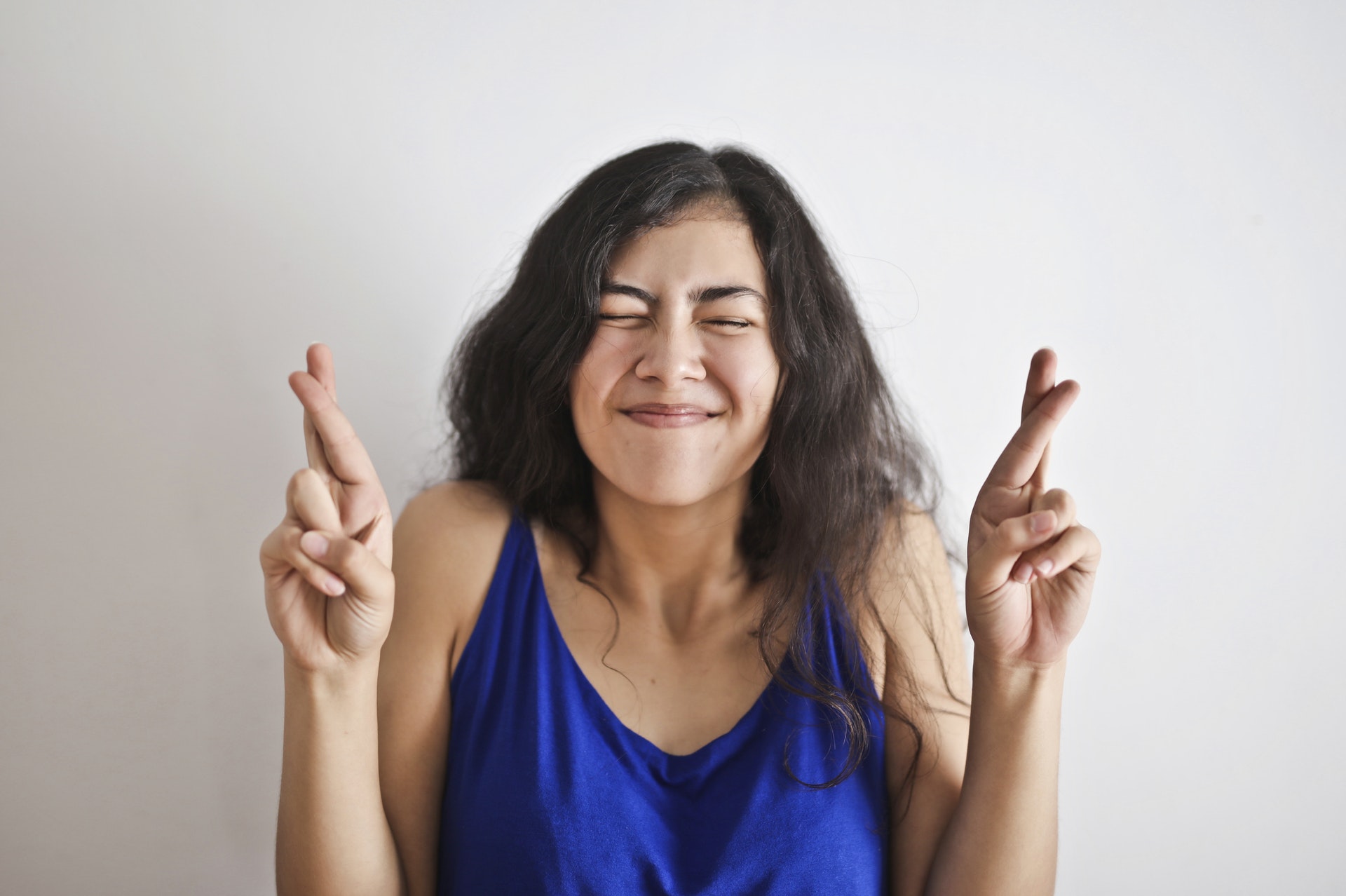 What does it take to be successful? Is it all about burning the midnight oil until you get where you want to be, or is some measure of good fortune involved?

In this year’s edition of MaltaCEOs 2021, we asked 50 of Malta’s top business minds what they thought about the recipe for success, and the age-old question: is it built on hard work or dumb luck?

Well, here’s a spoiler: it’s often a bit of both.

The majority of business leaders point to the importance of hard work – with 51 per cent affirming that success simply wouldn’t be possible without putting the work in. “The only place where success comes before work is in the dictionary,” as MAPFRE MSV Life CEO David Curmi eloquently puts it.

Referencing self-made business leaders, Jimmy Cutajar, CEO at Global Freight Solutions goes a step further, maintaining that he doesn’t believe in luck. “Jeff Besos, Elon Musk and Richard Branson all started from nothing. You make your own luck.”

Indeed, EBO CEO Gege Gatt describes “discipline, hard work and continuous focus” as the principal pillars of success, but while we certainly won’t argue with that, many CEOs also note that sometimes, being at the right place at the right time can come into play.

Without downplaying the importance of working hard, 47 per cent of the CEOs we interviewed admitted to both hard work and luck playing a part in being successful, noting that, as MAPFRE Middlesea CEO Felipe Navarro puts it, “nothing happens without a little bit of luck.”

But, while that may be true, the overarching belief is that we are the masters of our own destiny, or, as Evolve CEO Christopher Busuttil Delbridge maintains, “the harder you work, the luckier you become!”

Read next: How to successfully embrace a virtual-first culture in your business