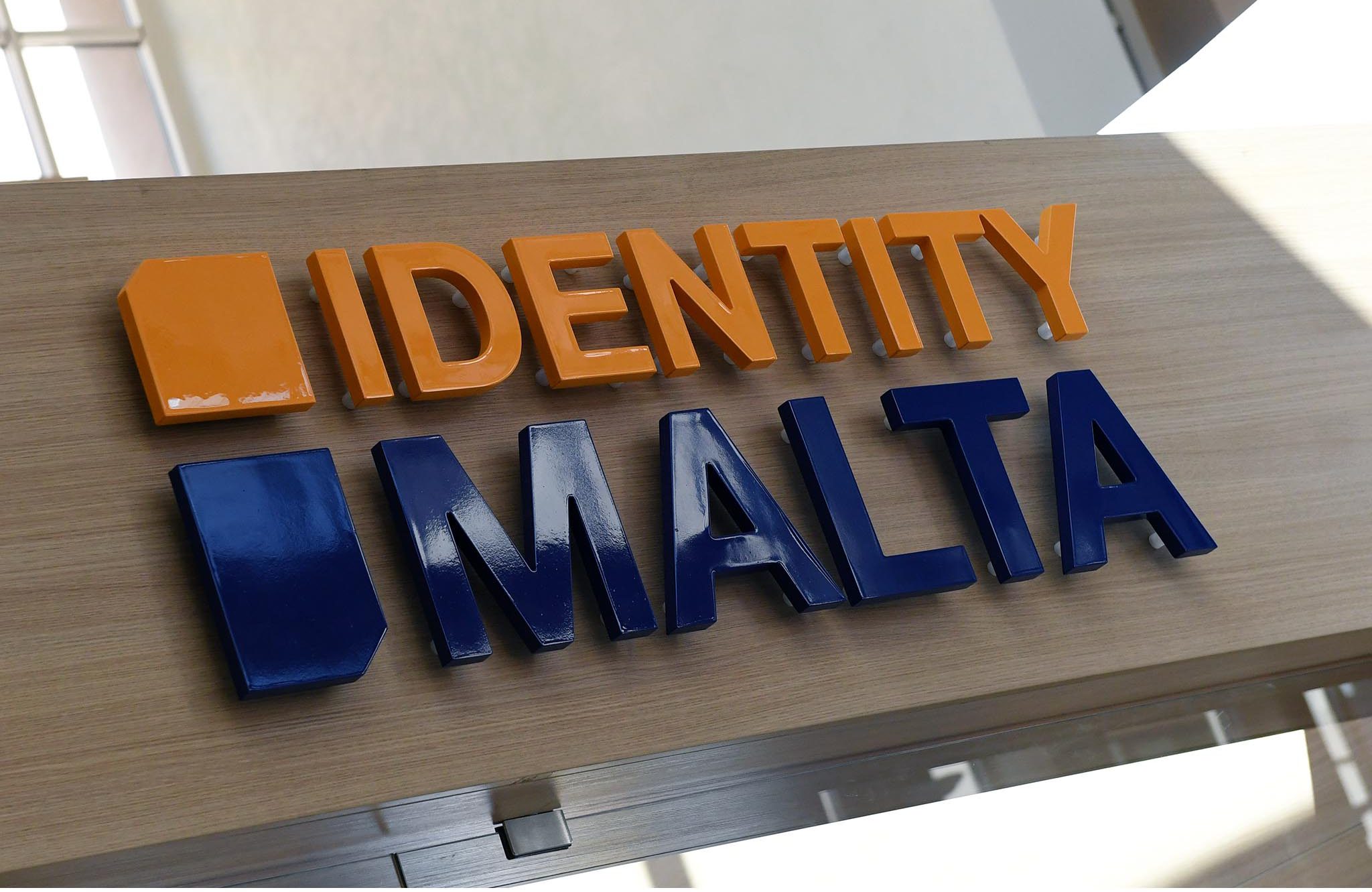 The agency noted that, throughout his career, Mr Mallia occupied a number of managerial posts. He also holds a Masters’ degree in Business Administration from the University of Malta.

From 2011 to 2013, Mr Sevasta served as an IT Lecturer at MCAST. Established in 2013, Identity Malta Agency is responsible for the country’s citizens’ identity management and the implementation of migration processes.