Project will allow cargo ships to switch off their engines. 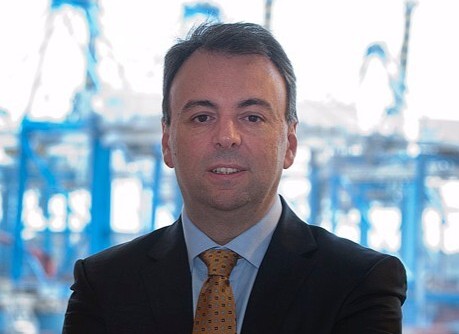 Malta Freeport Terminals CEO Alex Montebello has welcomed an announcement by the Government that the tender for a shore-to-ship power system at the Freeport has been issued.

The tender was issued by Economy and Industry Minister Silvio Schembri.

The project – due for completion in 2024 – would allow cargo ships berthed at the Freeport to connect to the national electricity grid and switch off their engines.

The project will cost €13 million, and is co-financed by the European Union through the Just Transition Fund.

Mr Montebello has worked at the Freeport for more than 17 years. Before becoming CEO, he worked in a number of other roles, including as an IT Manager, Business Development Manager and Director of Sales.

Read next: Robert Mizzi appointed Head of Aerodrome Safety and Compliance at MIA