The CEO of Gadgets and co-founder of VSquared says there are lessons to be learned from turning gender-based challenges into opportunities. 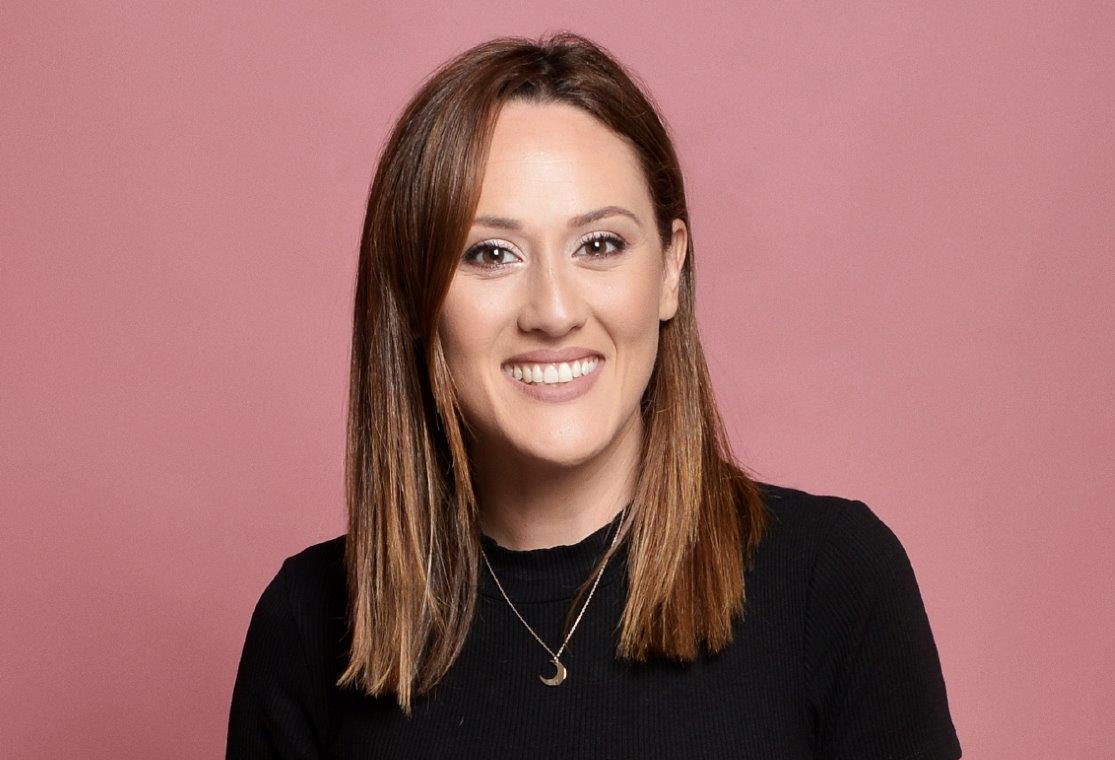 In almost all industries, locally and across the globe, the number of female leaders in top professional positions within their company pales tremendously compared to their male counterparts. The issue is age-old, with a long way to go towards achieving gender equality at the workplace.

Nonetheless, success stories of women at the top of their game in their career abound, and the team at MaltaCEOs.mt is sharing the stories of successful Maltese women in business through a new series of interviews, revealing how they smashed that glass ceiling.

To many, Martina Zammit is not a new face. The CEO of Gadgets and co-founder of media company, VSQUARED, has faced her fair share of obstacles to get to where she is today. Sharing when it all began, Martina says TV has always been her passion and she started as a video editor for a number of TV projects, which led her to understand the importance and power of video as a medium.

“I had taken the opportunity to open up a business with Rachel Cachia and together, we created two companies – VSQUARED and Gadgets. With Gadgets, we use video and other forms of content on our platforms with the aim of inspiring people on anything related to tech and innovation,” she explains.

“My journey started from my own desk, alone, in my own creative world. Nowadays, I lead a team of 10 people, providing guidance and direction with the aim of achieving results and hopefully bringing about change by creating educational and informative content for the public at large. I consider this journey as a real privilege and one that is extremely inspiring.”

Her journey has been marked by its own share of ups and downs, including gender-based discrimination. “Being young (at the time) and being two women may have been tough to convince people that we meant business and that we were determined about what we were doing. Clearly, the industry of cameras and technology was, and still is (though to a lesser extent), male-dominated,” the CEO explains.

But they chose to use this to their advantage. “Being women, we felt we could bring out ‘the emotional side’ to this industry; when it comes to video specifically, the emotional side of things definitely brings about better results in putting your message across.”

Martina admits she and her partner faced many challenges, which she’s thankful for. “Without challenges, we wouldn’t have made it to where we stand today. And yet, I feel that it isn’t about the challenges, but about the resilience you build and the way you manage to turn challenges into opportunities.”

Sharing her views on Malta’s low score among EU countries in its representation of women holding board positions, Martina believes that quotas are a necessity for the next 10 to 20 years, simply to be able to break the stereotype that is unfortunately still a reality.

“If young girls only see men occupying high positions, it’s going to be difficult for them to aspire to be in those positions themselves. If you only take the visual point of view – such as TV, news, photos of board meetings shared on social media, parliament, conference panels – you’ll see that 95 per cent of those leading and participating are men. This must change!”

While it might be a slow process, the CEO hopes progress will be achieved by 2033 – “the year of ‘gender parity’ among judges in England and Wales, according to a prediction made by Lady Brenda Hale, the president of the UK’s Supreme Court. Hopefully, gender parity will also be achieved in other sectors and in other countries by (and hopefully even before) 2033!”

Martina’s advice to women striving to make it to the top?

“Be CONFIDENT. Confident with your ideas. Confident with and when making ideas happen (when selling your ideas to your team). Confident after that idea has become a reality. Even though it may not have been as good as you wanted it to be, be proud that you made it happen. Learn from that experience and go on to your next goals and dreams.”