Christian Peregin founded the news portal back in 2016. 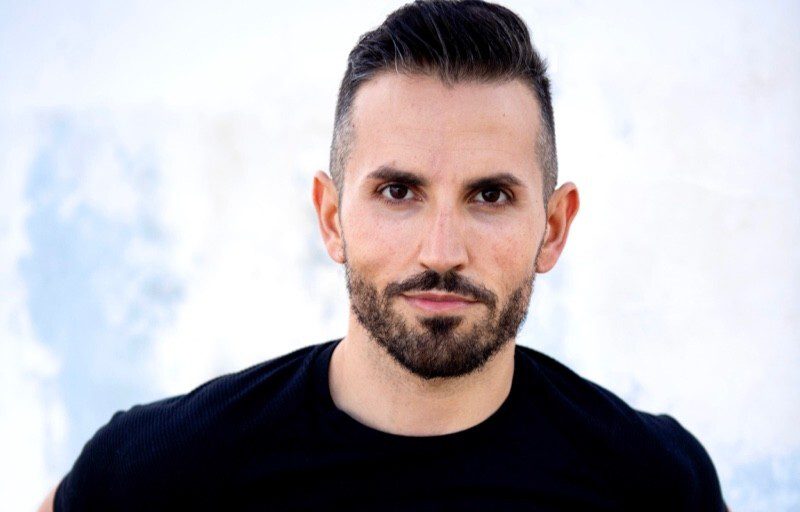 Christian Peregin has resigned from his position as Lovin Malta CEO to join the Nationalist Party in a ‘strategic support’ role. He has also relinquished editorial duties with immediate effect, and will be divesting of his shareholding in the coming weeks.

Head of Content David Grech has now taken on the role of Acting CEO, and will lead the company alongside Chief Operations Officer Bettina Falzon.

“When I look around at the office today, I see a resilient and diverse team with a strong foundation and a bright future, working within a pluralistic media landscape. Perhaps that is why I feel like my mission is complete and I am ready to dedicate my time to try and solve a new problem,” the former CEO wrote in an article explaining his decision.

“The gap in support between the government and the Opposition has remained too wide for too long and the trends seems to be taking us closer towards a two-thirds majority for Labour, which would effectively mean a one-party State,” he continued.

Justifying his decision to join the Nationalist Party, Mr Peregin said that “the party is ready to be rebuilt. It must be rebuilt. And it has a leader who is eager to welcome people back to help him rebuild it.”

“As much as I support the efforts of the smaller parties, we need to be honest in our assessment and realise that it is only the PN that has a fighting change to grow into an alternative government since it already enjoys 30% of the country’s support,” Mr Peregin continued.

Read next: ‘It will only get better’ – Oxford House Managing Director reveals fresh rebrand