The Brewhouse is a rehabilitated and regenerated version of the former Farsons Brewery. 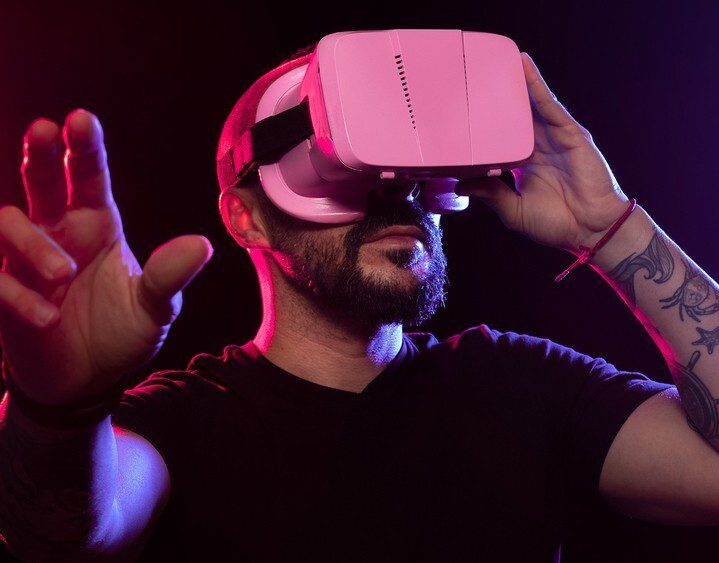 “Time to bid farewell to BRND WGN headquarters in Naxxar – next stop, The Brewhouse Malta. See you soon,” he wrote.

The company officially moved out of its Naxxar offices earlier this week after spending upwards of nine years stationed there.

“As we seal the last few boxes and turn out the lights, we’re left with great memories and sign off on another glorious BRND WGN chapter,” the company wrote on social media.

“We walked in as a small boutique agency of around 10 creative passionates, desperate to find a new home. We’re walking out with heads held high and a few battle scars to show, with just under 100 wagoneers who walked the halls and inspired the whiteboards over the years,” it continued.

Founded in 2006 and led by CEO Peter Grech, BRND WGN works with Business Leaders, Brand Owners, and Marketing Directors of medium-sized organisations to help them inspire, lead, and work through change.

Since its foundation, the company has partnered with some of Malta’s leading brands. These include Corinthia, RE/MAX Malta, GO, and Halmann Vella.

“If the walls could talk, the tales would be beautiful: great stories of enormous human potential, creative endeavour, and strategic master. Young talent that developed, clients who believed in us, and new brands, campaigns, and websites that were given life,” BRND WGN wrote.

“Looking forward to the next stop and to making new memories. Grateful to all those who were, are, and will be, part of this epic adventure. Goodbye Naxxar. Next stop, The Brewhouse,” it concluded.

The Brewhouse is a rehabilitated and regenerated version of the former Farsons Brewery, making it the largest industrial conversion of its nature to be carried out on the island.

Covering over 7,000 square metres of industrial space, the building includes a mix of office, food and beverage, retail, visitor experience and events space cutting across eight floors that used to play home to the brewing of some of Malta’s best loved brands.