He previously served as Project Leader at the business consulting firm for over a year. 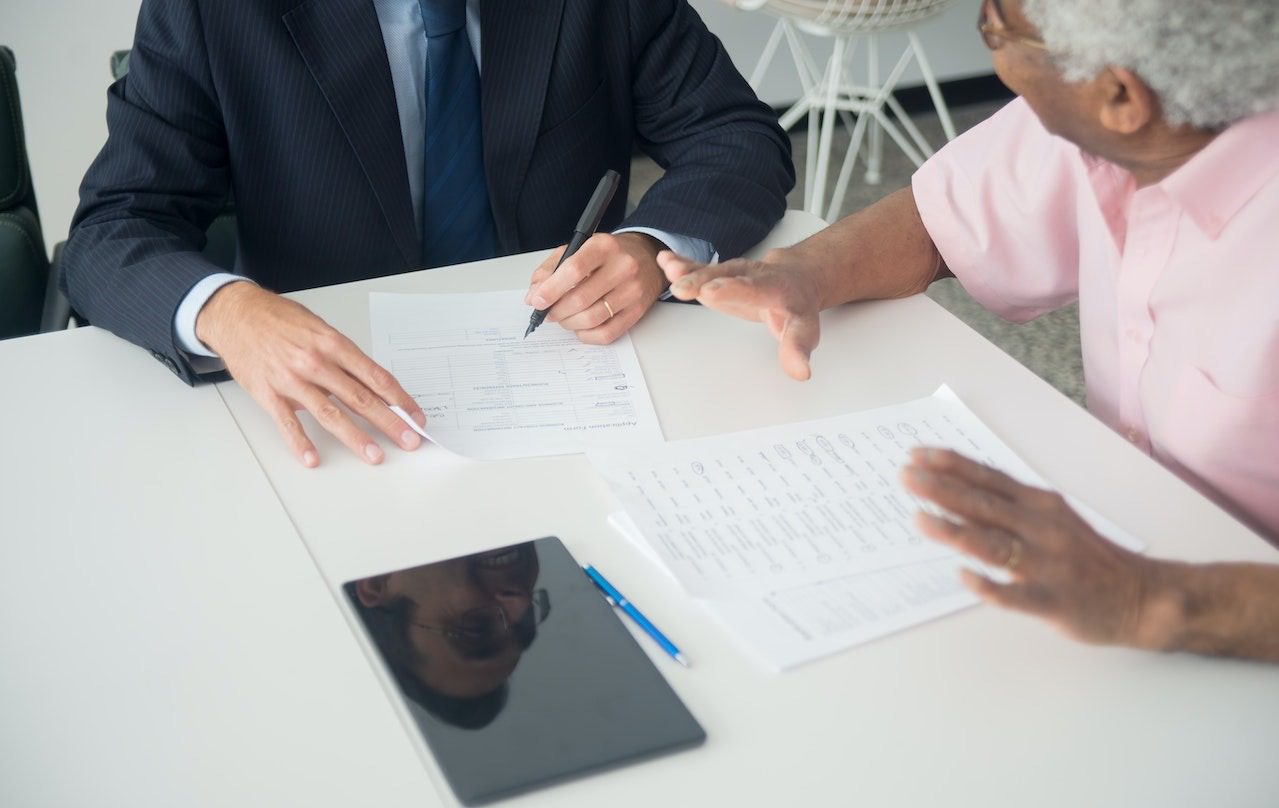 Nicholas Grixti on Saturday announced that he has been promoted to Malta Country Manager at Kaizen Institute Western Europe.

His new role comes after four-and-a-half-years at the business consulting firm. He initially joined as Consultant, before he was then promoted to Senior Consultant and afterwards to Project Leader.

He holds a Bachelor of Engineering in Electrical and Electronics Engineering from University of Malta, and describes himself as particularly skilled in team leadership and process improvement.

Founded in 1985 by Masaaki Imai, Kaizen Institute is a consulting and training organisation that specialises in “lean management and continuous improvement”, focusing on long-term development. While it is headquartered in Switzerland, Kaizen Institute has a presence in over 60 countries across the world, including in Malta through its office in Mosta.

Read next: Jonathan Hjelmåker joins Zimpler as Head of Operations