David Drottson reveals that the best thing about working at Hero Gaming is the people. 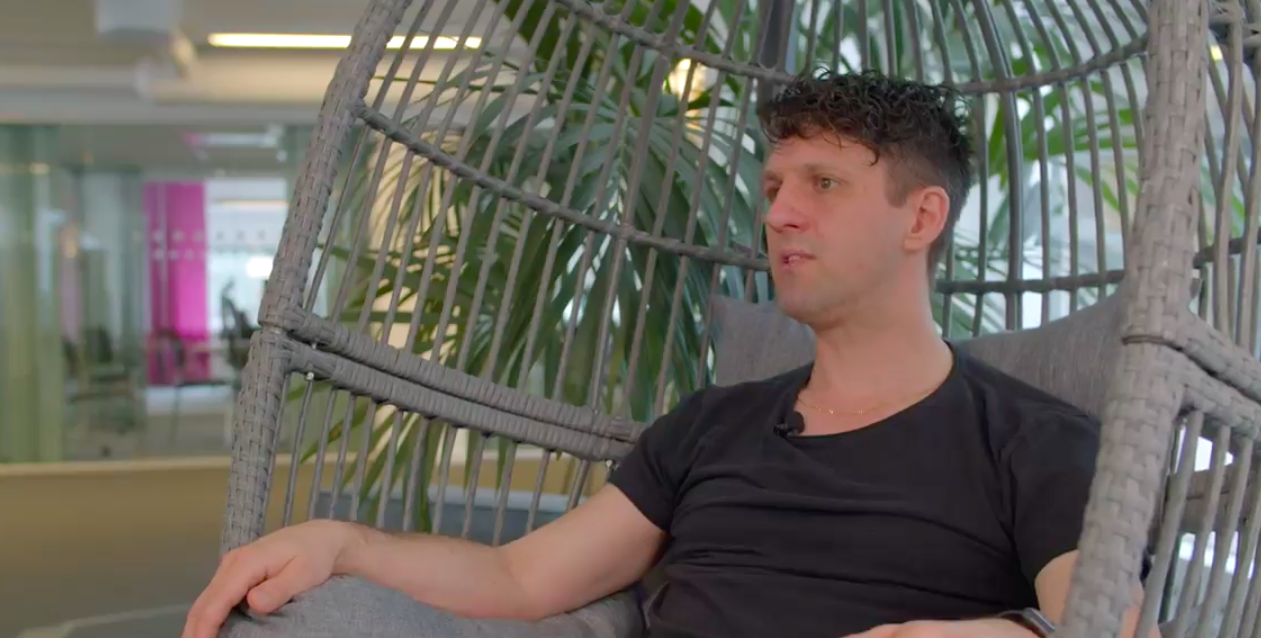 The best thing about working at Hero Gaming is the people, Chief Technology Officer David Drottson revealed in a recent video interview shared on social media. “I like my colleagues, they are friends – the family feeling is really there. Better than with my family,” he smiles.

Having stepped up from his previous role as Head of Technology to take on the newly instituted CTO role last October, David joined Hero Gaming in 2015 as a Front-End developer, having since played an integral role in advancing the company’s product development and establishing its products across all markets.

Looking back on his journey within the company, he shares, “I started out many years ago as a developer, and my career went on from there, first as a manager of a smaller development team. Now I’m doing all of the development.”

At the time of his appointment as CTO, David had explained that, “when I joined Hero Gaming as a developer it was, to me, a small office with a handful of devs and a passionate founder. I knew nothing about iGaming and operations baffled me. I have since seen the company grow over time, learned of the intricacies in the business and got to know the wonderful people who made it successful.”

And it is these people that make the job even better, according to David, listing his favourite thing about his colleagues as the fact that “we have an open communication and we can say whatever to one another. There is no prestige, there is no hidden agenda – it’s honest communication.”

Asked for his advice to anyone considering joining the gaming industry, David’s instructions are simple: “forget what they’ve heard about it. There are a lot of preconceptions of what gambling is all about. Forget all that – start fresh and talk to the people who have been working in the industry for a while, who understand what it’s about and how it works.