The need to educate people was one of the two recommendations emerging from a survey carried out by misco on behalf of APS Bank plc. 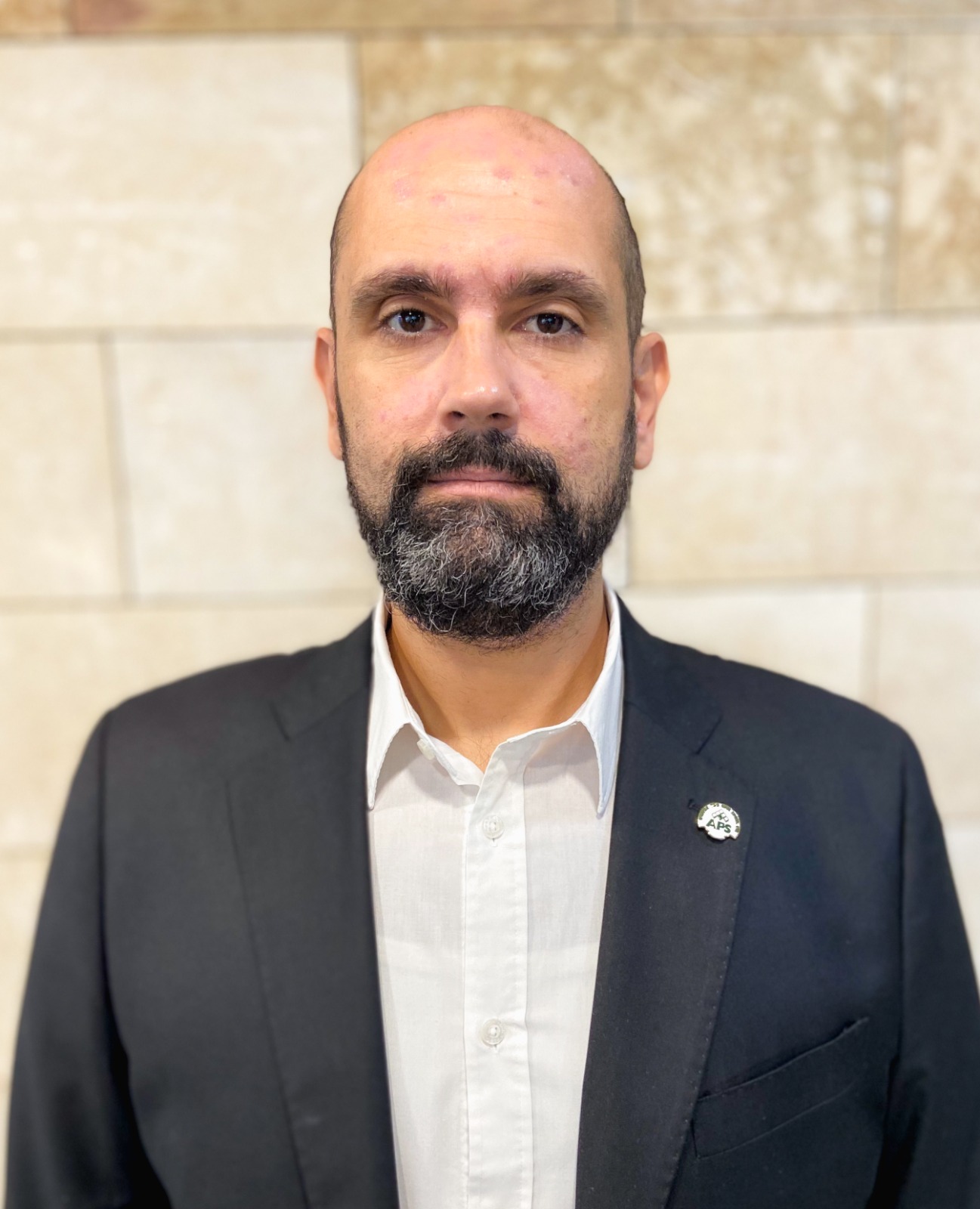 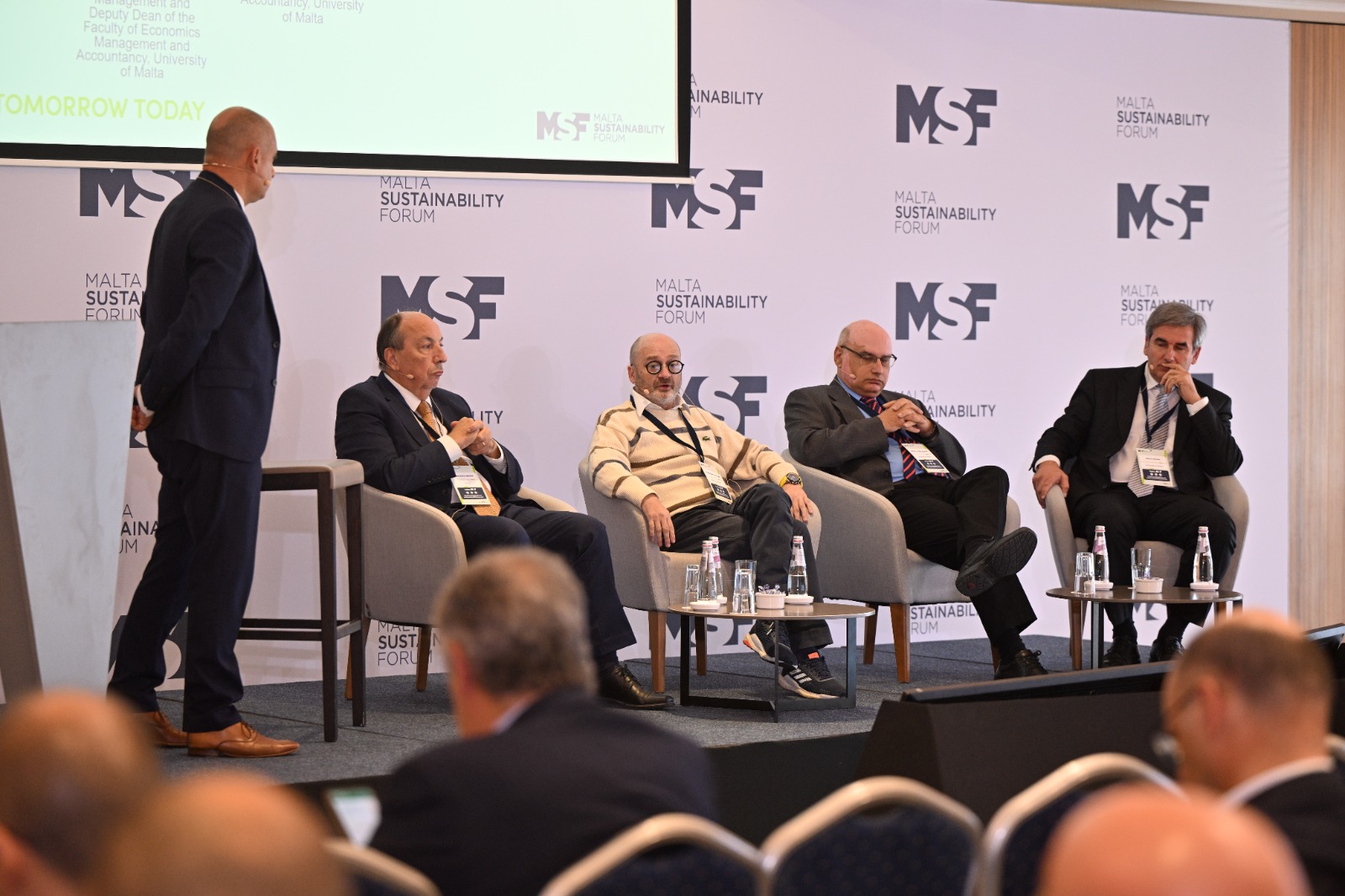 The recent conference organised by the Malta Sustainability Forum (MSF) clearly demonstrated the need for further reform of the pension schemes in Malta, in particular the second pillar aimed at occupational pensions.

The 2004 report drawn up by the Pension Reform Group had highlighted that an ever-growing cohort of people would not have enough pension to maintain their lifestyle. The solution looked at state pensions and resulted in various changes, the most significant being the phased rise in retirement age.

The keynote speech at the conference was delivered by Finance and Employment Minister Clyde Caruana, who gave a sobering picture of the trends: pensions cost the government 7.1 per cent of GDP pre-COVID, but that percentage is going to rise to 10.9 per cent. The percentage of working age people would drop as a result of demographics, longer life expectancy and falling fertility rates from 63 per cent to 50 per cent by 2070.

Back in 2004, the thrust of the Pension Reform Group was the government’s sustainability, as well as adequacy. Minister Caruana explained that higher economic growth rates had relieved the former pressure but with 28 per cent of the over 65s at risk of poverty, adequacy was a concern – and a social one, not just an economic one. He was clear: it was important for people to be aware of what their pension would be, and to persuade them to forfeit consumption when they were younger to ensure that they had more in the future.

The need to educate people was, in fact, one of the two recommendations emerging from a survey carried out by misco on behalf of APS Bank plc, which also found that a staggering 97 per cent of companies surveyed had no occupational pension and 68 per cent of them do not promote retirement planning.

The importance of starting to contribute to one’s pension early cannot be overstated, thanks to the magic of compounding: someone who puts €100 a month into a fund from the age of 25, would have 80 per cent more in the pot than if they put €200 a month from age 45, even though the amount they put in would be the same.

The other recommendation of the APS Bank Pensions Engagement Survey was the need for auto-enrolment to be introduced, something which both the Malta Chamber of Commerce, Enterprise and Industry and the General Workers’ Union are in favour of.

The original auto-enrolment proposal made in 2006 was for a mandatory scheme, which Mr Spiteri Gingell admitted had made the scheme a non-starter. The proposal now is for it to be voluntary so that employees are automatically enrolled by their employer – but have the choice to opt out. The reality, based on experience in countries which already have such schemes, is that few people actually do.

Auto-enrolment would not solve the issue for everyone. Even the UK, which introduced auto-enrolment a decade ago, reported recently that 60 per cent of those who were in an occupational scheme were facing inadequate retirement income. The panel discussions delved into some of the issues, all of which merit further dialogue. The fact that young people are facing an ever-steeper hill to get onto the property ladder was one, as that seriously deters them from being able to save for their retirement. There is also the fact that for years property has been seen as the best form of investment, illiquid as it is, which may, however, change when the current construction boom starts to wane. As the Chamber president Marisa Xuereb pointed out drily, the time will come when there will be no more terraced houses to turn into apartment blocks… Add to that the fact that interest rates are now going up again, making pension funds more attractive. The point was made that people need to trust pension fund providers, something the regulator would need to keep in mind. And there would need to be sensitive handling to find options for those who work in the informal economy, for example.

Ms Xuereb said that auto-enrolment could be introduced in as little as one year, in a phased manner, starting with the younger cohort. The Chamber and the GWU have already drafted the legislation, but Mr Caruana gave no indication in his speech about the government’s stand on auto-enrolment.

Mr Spiteri Gingell had a warning: the question should not be whether auto-enrolment will guarantee adequacy, but what adequacy would be without it…

A number of solutions are needed, from education and flexibility, to encouraging active aging and auto-enrolment. The message was the same for all of them: the sooner we do something about it, the better.

For more information about the Malta Sustainability Forum and the latest news, please click here

Read next: From laissez-faire attitudes to micro-management – what type of leader are you?

Jeremy is a CSR Manager at APS Bank plc