Jonathan Cardona added that more works are to be carried out over the course of 6 years as part of a €90 million plan. 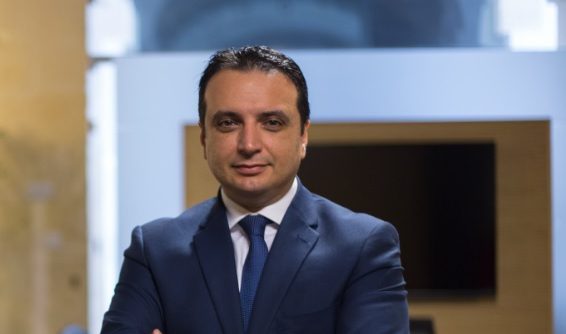 In a press release that was issued to reveal Enemalta’s six-year reinforcement plan, the company CEO Jonathan Cardona announced that this summer, power cuts were down by 34% when compared to the summer of 2021.

“Thanks to the workers’ determination, some of our goals for this year have already been exceeded,” Mr Cardona stated while explaining that “the results of these efforts are evident as between June and the first week of September we experienced 34% less outages on the medium voltage system when compared to the same period of last year.”

The CEO added that the company is “committed to providing [our] customers, whether families or businesses, with an improved service and a stable electricity supply.”

In the first 8 months of this year Enemalta invested over €11 million out of the €15 million allocated for the reinforcement of the electricity distribution system for 2022.

In his comments on these results, Enemalta’s Chairman Ing Ryan Fava also acknowledged the improvement that the company has registered in the quality of the service it offers. Ing Fava emphasised the company’s full commitment to this six-year action plan in the interest of both its consumers and this country’s economy.