Ms Stellini brings years of experience in the sector to the role. 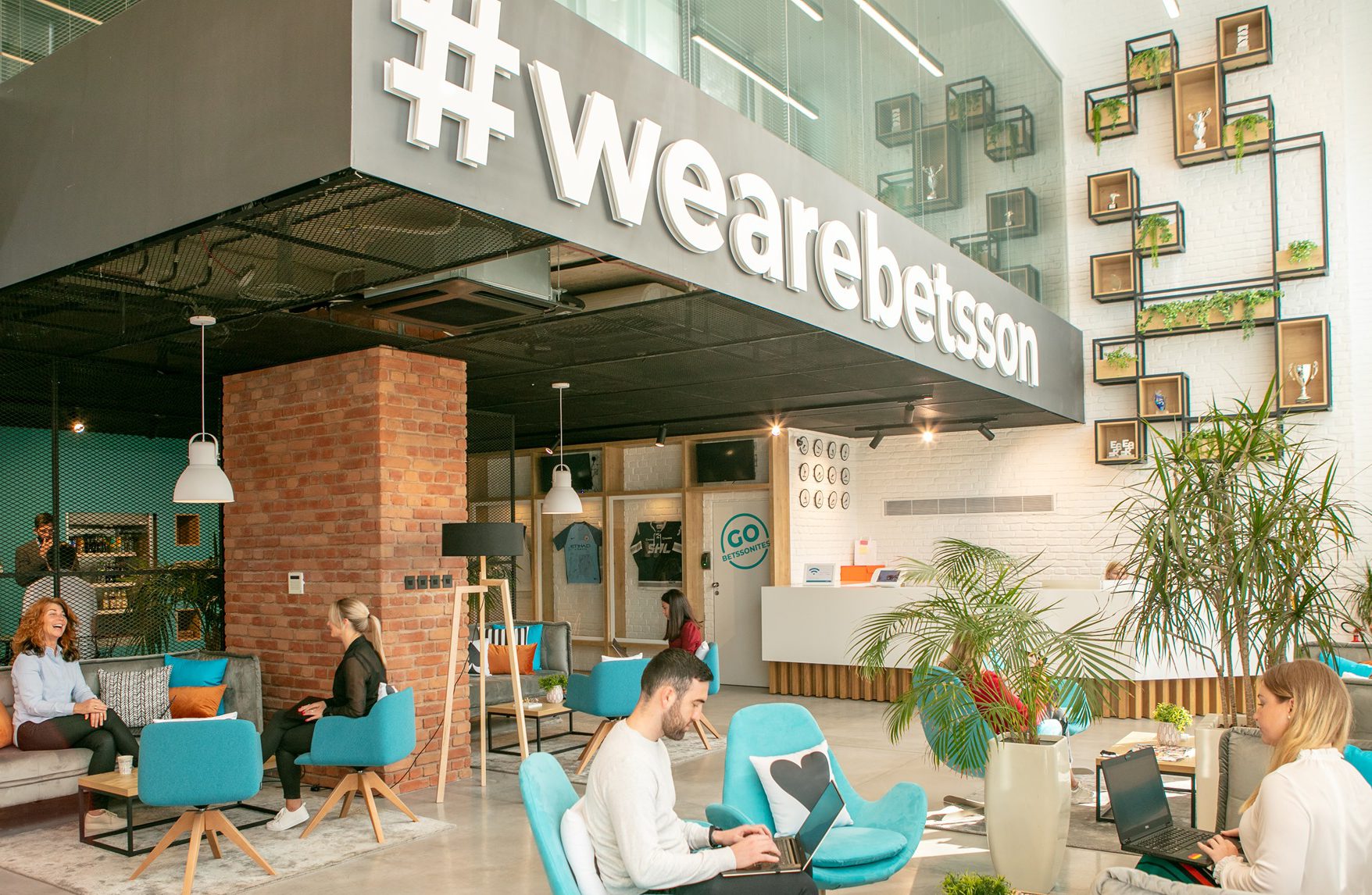 Zecure Gaming, a subsidiary of Betsson Group, has appointed Sarah Stellini as Head of New Markets.

Ms Stellini has occupied several roles throughout her years of employment with Betsson Group, including Head of Marketing for Zecure Gaming and Head of Growth Optimisation.

Sharing the news of her appointment, Ms Stellini said, “Very excited to announce my new role as Head of New Markets for Zecure Gaming. I especially want to thank Andrew Valenzia who has given me this new and exciting role and to the team because without you, we cannot do what we do, so well!”

Zecure Gaming is one of Betsson’s latest acquisitions, previously the B2C subsidiary of Gaming Innovation Group (GiG), which includes the Rizk, Guts, Kaboo and Thrills brands.