Katrina Abela graduated Doctor of Laws from the University of Malta in 2013. 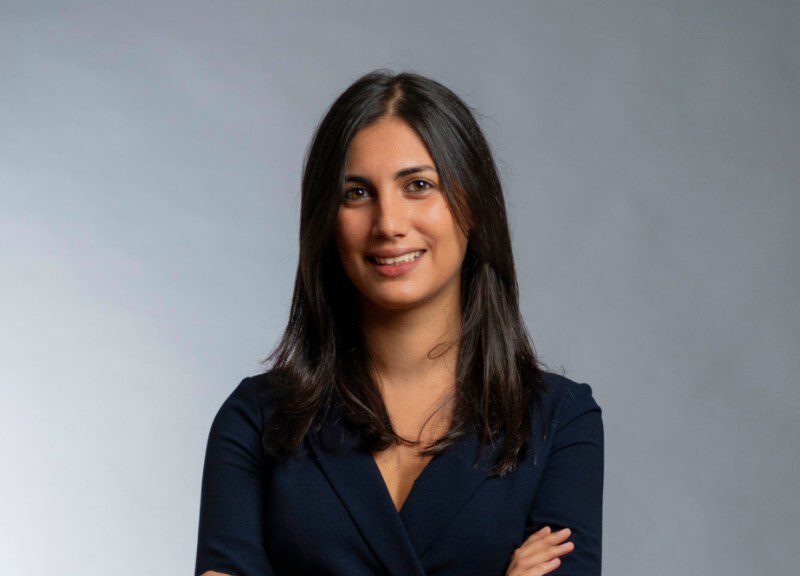 Lawyer Katrina Abela took to social media to bid farewell to local law firm GVZH Advocates and announce that she will be launching her own practice.

Ms Abela joined GVZH Advocates as an Associate back in 2015 and was promoted to Senior Associate in 2019. She held said position for just over two years.

“Last week marked the end of my journey at GVZH Advocates, whom I would like to thank for the experiences shared over the years,” Ms Abela wrote.

“I will be launching my own yachting and aviation practice over the coming weeks, and I look forward to sharing more details about this soon,” she continued.

Ms Abela graduated Doctor of Laws from the University of Malta back in 2013. A year later, she was called to the bar.

Throughout her career, Ms Abela’s main areas of focus have been Maritime and Aviation Law and thus has advised on several yacht sale and purchase transactions, ownership structures, VAT, importation, and registration matters.

Ms Abela is also a part of the Chamber of Advocates, the Malta Maritime Law Associations, and the Advocacy Committee of the European Business Aviation Association.