The company congratulated them on their appointments. 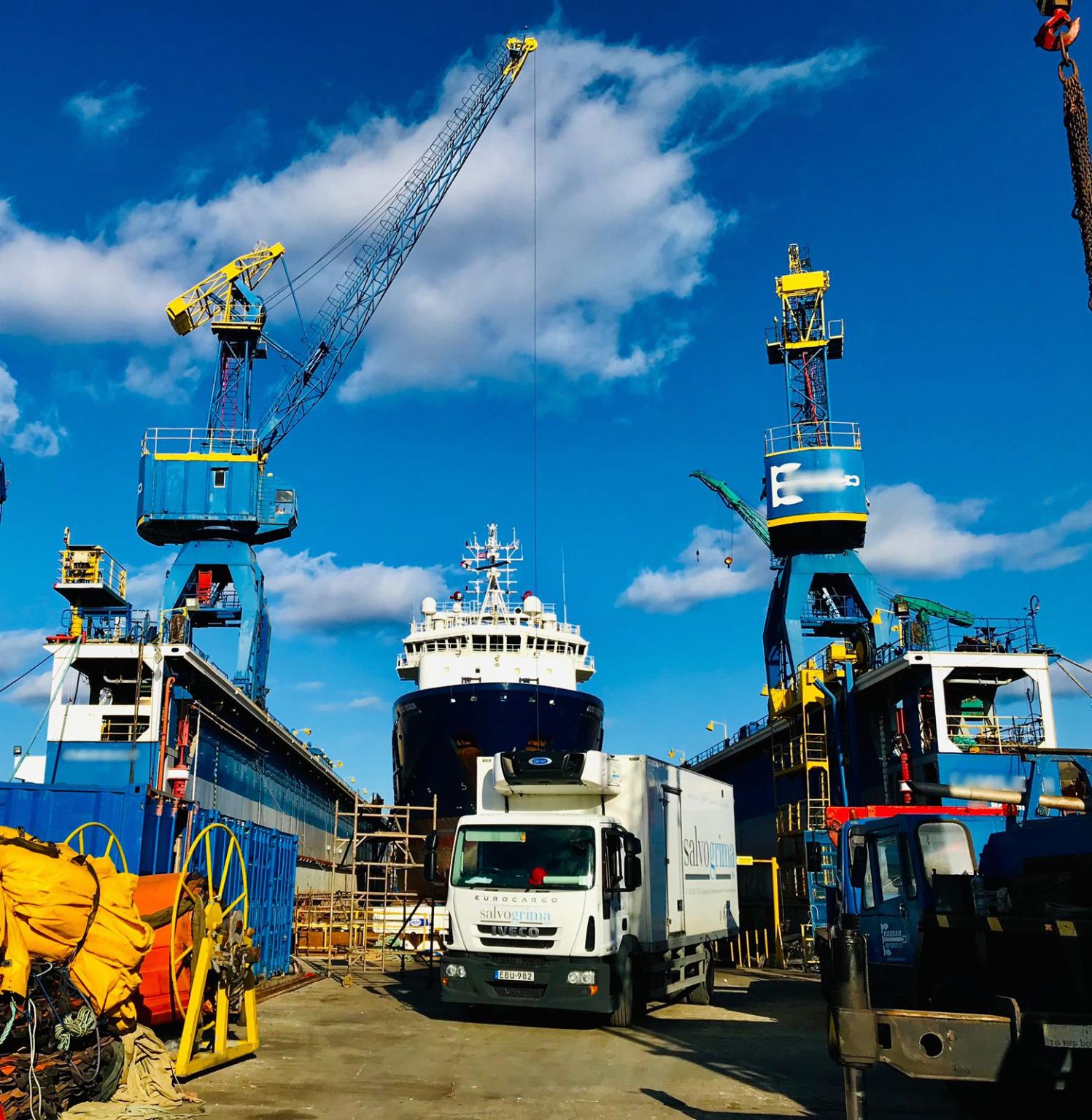 Steven Gouder has been appointed General Manager – Group Projects, whilst Josef Fenech has been promoted to General Manager – Vladex B.V. In said capacity, Mr Fenech will be heading Salvo Grima Group’s wholesale subsidiary, based in The Netherlands.

The company congratulated them on their appointments.

Before his latest appointment, Mr Gouder served as General Manager at Vladex B.V. – a Netherlands-based wholesaler acquired by the Salvo Grima Group in 2015. The company was launched in 2001, originally supplying just two major clients: United Nations Missions and Military Bases.

Since then, Vladex B.V. has stretched its horizons and entered the ship supply and wholesale industries with its vast array of food and non-food products.

Mr Gouder joined said company as a Senior Manager in March 2019. He held this role for a year before being promoted to General Manager. Before that, he served as General Manager at Rimus Trading and BDI Group Ltd, Director at Hudson Holdings Ltd, and Algeria Country Manager at Time International Ltd.

Prior to his latest appointment Mr Fenech had been heading Vladex B.V. as General Manager for around four years – a position now held by Mr Gouder.

Read next: Rebecca Calleja promoted to Head of PR & Corporate Communications at The Concept Stadium