Anton Cutajar believes that on an individual and national level, there are various solutions available to a pertinent issue impacting everyday life in Malta. 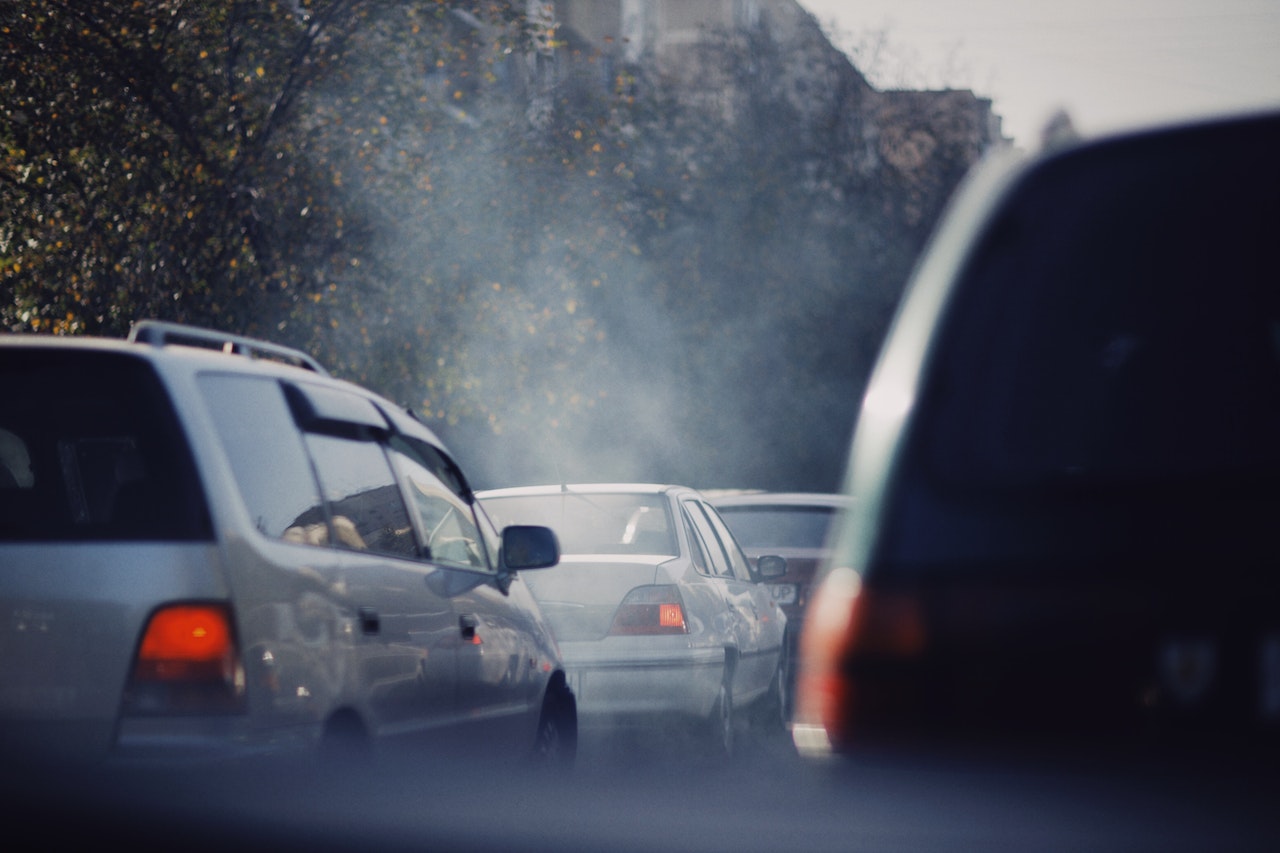 Enser Managing Director and Engineer Anton Cutajar believes that there are various ways in which we can, effectively, start solving traffic issues in Malta which go beyond grumbling and pointing fingers.

“Everyone is expecting the Government to do miracles about transport, and its impact on the environment. But are we willing to make a small sacrifice ourselves?” Ing Cutajar asks.

Speaking to MaltaCEOs.mt, he stated that “people seem more worried because of the delay in travelling than in the increase in pollution caused,” which is a very selfish way of looking at things and doesn’t really solve anything.

“I do not believe solutions are simple but surely some things can be done,” he added, and moved on to give the example of how infuriating it is that “in Malta refuse is collected during the day and not past midnight like in many other countries.”

While this would be one of the easier solutions to implement, there are other important decisions to be taken, according to the Engineer, such as “not allowing commercial and delivery vehicles on the road between 7.30 am and 9 am.”

Another challenge for drivers who get stuck in traffic on Maltese roads is “parents driving their children to school,” says Ing Cutajar who insists that “the greatest issue is the mentality problem.”

The Engineer reminds us of the reaction that people had when some time ago there were discussions over “staggering the opening time of schools.” People were very much against this, which, according to Ing Cutajar, does not simplify matters at all.

In fact, he believes that the only solutions to such a mentality challenge will be, what he describes as “draconian”, such as having entire village cores being closed off to traffic or having “cars operate alternatively depending on whether the last digit in their number plate is odd or even.”

“I believe some budgets ago the Government proposed a scheme of subsidising collective transport to workplaces,” he added, while asking whether there was anyone who actually considered taking this on board.

“And what about our university students who grumble because they want more parking when there are buses from most villages straight to university?” he asserts. while admitting that perhaps right now buses are not the most punctual, but he believes that if more people use them instead of cars, they will become so.