Chiliz is the world’s leading blockchain fintech provider for sports and entertainment. 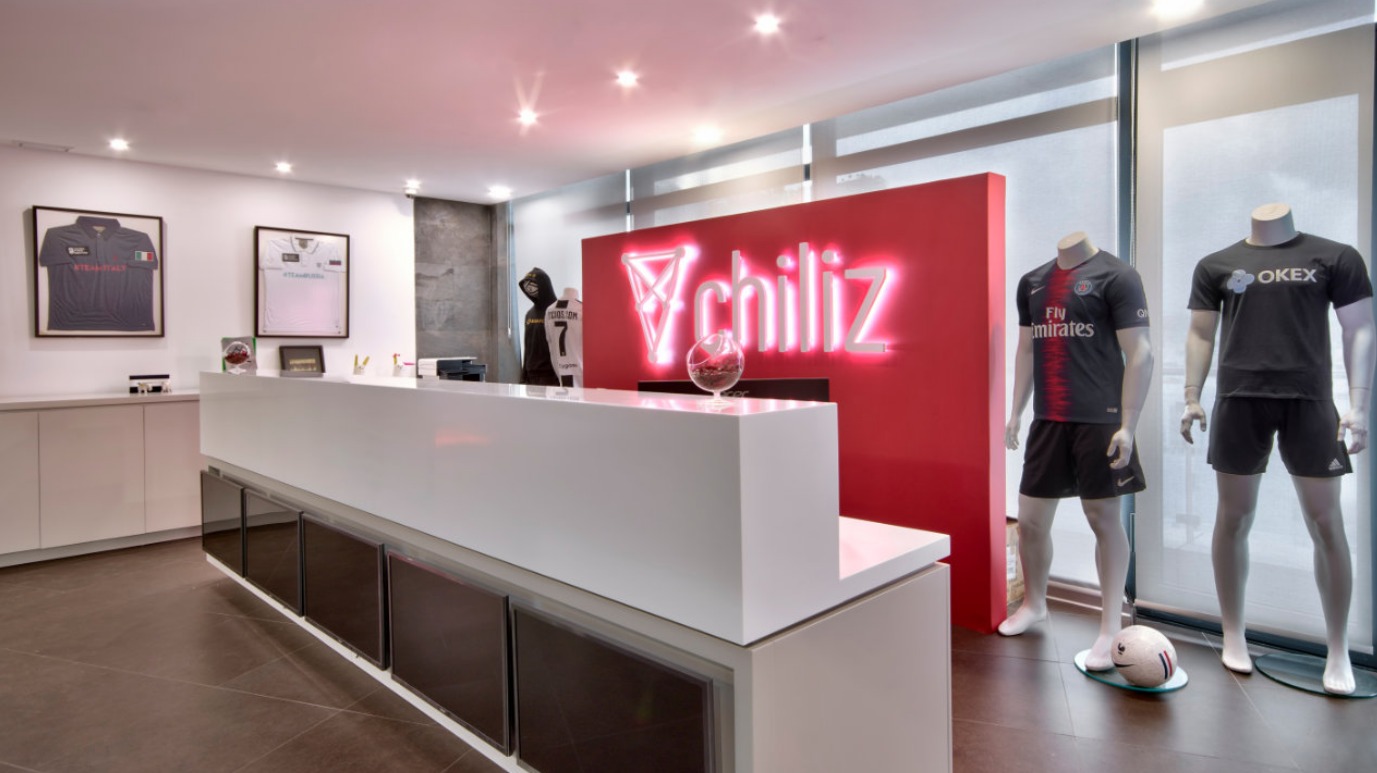 Craig Macdonald, Co-Founder and Illustrator at beloved local art studio Te fit-Tazza, has been promoted to Creative Lead at Chiliz.

Headquartered in Gzira, Chiliz is the world’s leading blockchain fintech provider for sports and entertainment. The company has also developed the Socios.com sports fan engagement platform which is built on the Chiliz blockchain infrastructure.

Mr Macdonald joined the fintech company in June 2021 as Senior Brand Designer. He remained in said position for just over a year before his latest promotion.

Craig Macdonald holds over a decade of experience in the local design sector. His first foray in the professional world dates back to March 2010, when he joined EC Language School as a Graphic Designer.

A year later, he moved to RedOrange Image Consultants, where he also served as a Graphic Designer. After just under two years in said position, Mr Macdonalds joined Advertising Agency TBWA\ANG as Senior Creative Designer.

He spent two years in said capacity, although he rejoined the company in 2016 as Digital Creative Director.

Between these two stints, he served as Studio Manager, Senior Designer, and Motion Graphics Designer at Defined Branding Ltd and Senior Graphic Designer at Switch.