Understanding a teacher’s long-term impact: ‘I was lucky enough to have more than one’

MaltaCEOs speaks to Matthew Caruana and Luke Azzopardi about the teachers that left a mark. 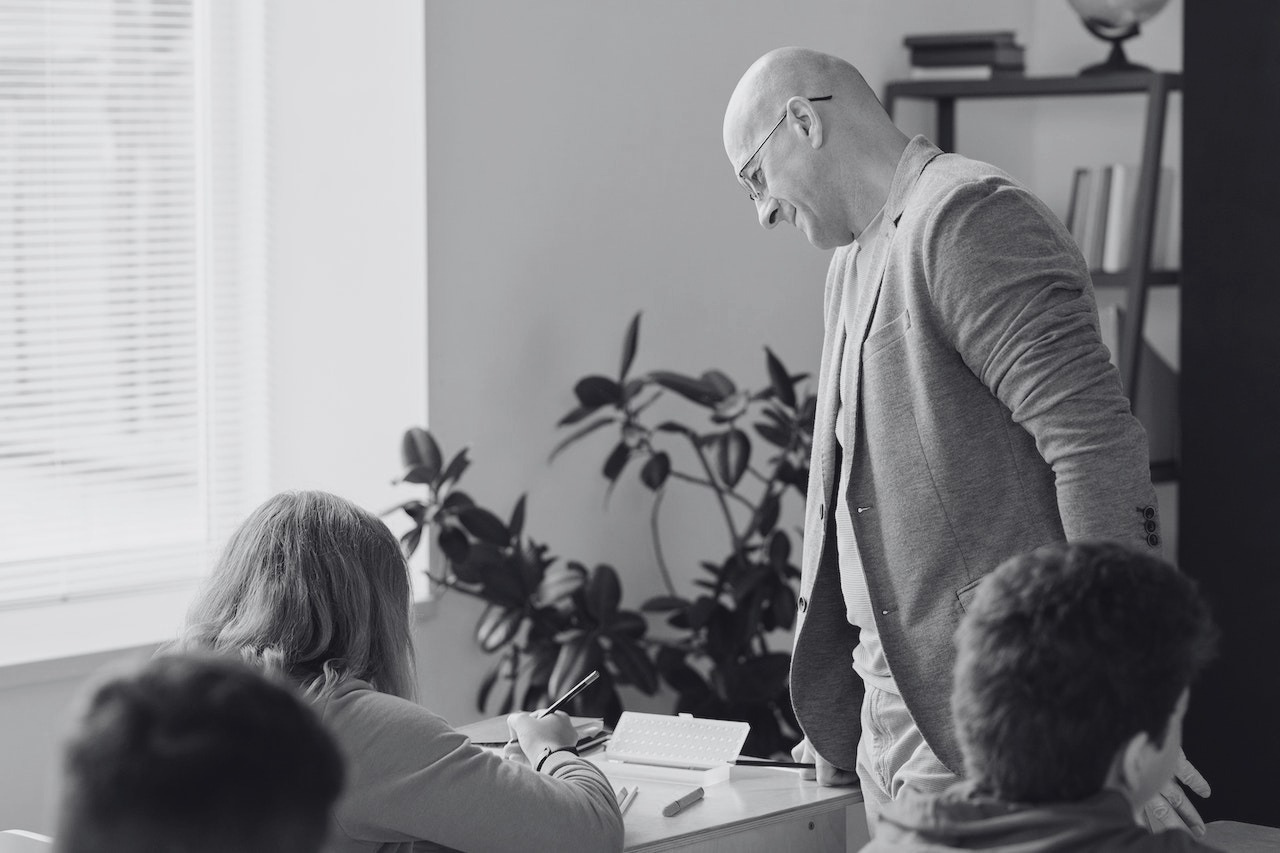 We’ve all had that one teacher who has left an impact on our lives, be it positive or negative. Understanding that a kind word or a show of empathy can go a long way in determining a child’s future, MaltaCEOs.mt speaks to two professionals about their school days to see what they remember the most from times gone by.

“I was lucky enough to have more than one teacher who influenced me,” said Matthew Caruana, CEO at JAYE Malta Foundation, whilst adding that there was one Maths teacher who he remembered the most. “Through his passion for the subject he sparked the love for learning in me,” he confirmed.

“This influence gave me the drive to keep improving and to get into jobs that I love doing, as opposed to just accepting a job for the title or the salary.”

The beauty of these experiences is that we tend to carry them with us throughout our lives. “Moreover,” Mr Caruana confirmed, “it is something I try to keep in mind when working with youths today, as I try to inspire this same love of learning in them while helping them to reach their goals and dreams.”

Switch’s Luke Azzopardi also has an interesting story to share, and it is not one of a teacher who taught him directly in class. “He was our class teacher in Form 4,” he told MaltaCEOs.mt, “responsible for getting us organised in the morning before the rest of our classes began.”

“In those few minutes a day, he displayed the kind of empathy towards us that I seldom saw from other teachers,” Mr Azzopardi added.

“Once, one of the toughest boys in our school was sent out of class for the umpteenth time. I disliked him, and had judged him as a miscreant,” Mr Azzopardi started the account of what happened on the day which, he later felt, had changed him.

“Later, I saw him break down into tears, hugging the teacher,” he went on. “I eventually learned that he told the student that no matter how much he acted out, he would still care about him and love him. It turns out that the student, unsurprisingly, had a less than ideal upbringing that I was ignorant of,” the Marketing Manager admitted.

The lesson Mr Azzopardi still carries with him until this day is that “small acts of empathy can make huge differences in people’s lives. He taught a room full of rowdy teenage boys that showing emotion isn’t weakness, but strength.”

“I spoke this teacher regularly over the years, even after I left school. And while I haven’t spoken to him in a few years no, his advice and example continue to resonate today – more than any other lessons I learned over two decades of education,” Mr Azzopardi concluded.