The participating CEOs were also asked about their business outlook for the forthcoming six months. 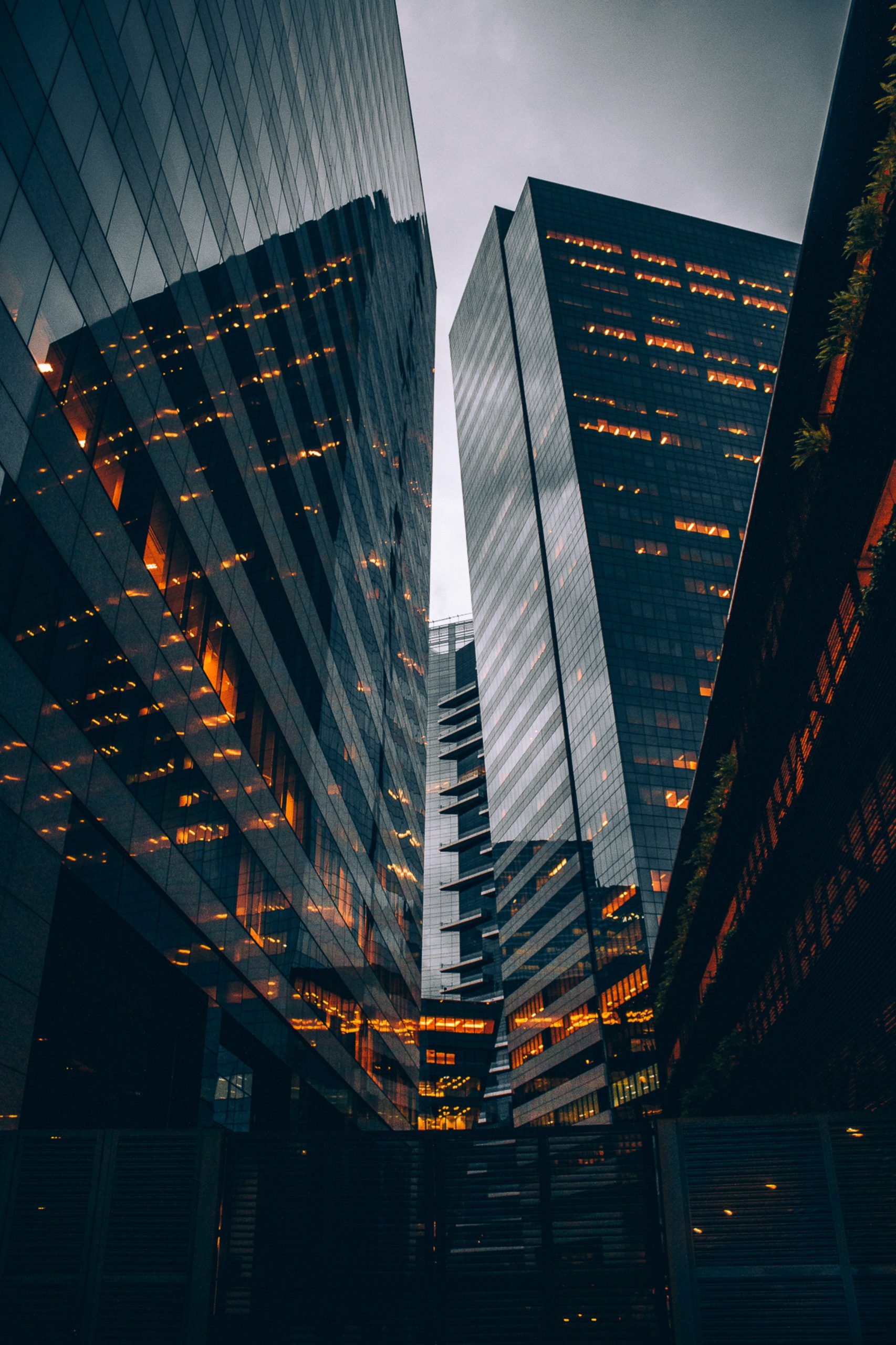 The first edition of a PwC Malta survey titled ‘CEO Confidence Tracker’ has shown that only eight per cent of local CEOs reported that the business they lead performed worse when compared to the previous quarter.

This survey was carried out during late August and September and involved over 50 CEOs of leading local companies.

In general, the survey suggests that business in Malta has signalled a rebound during the past months and a significant majority of CEOs hold either a stable or positive outlook for the subsequent six months.

52 per cent of participating CEOs indicated that their business has performed better when compared to the previous quarter. This portion of CEOs also believes that this is a signal of the anticipated road to business recovery to pre-pandemic sales.

40 per cent of respondents indicated that the same level of business has been reported when compared to the previous quarter.

The same 50 CEOs were also asked about their respective business outlook for the forthcoming six months.

34 per cent of these expressed an upbeat and positive outlook, 50 per cent suggested that they hold a stable outlook, whilst 16 per cent anticipated a subdued level of business.

Read next: ‘I’ll be the third generation of working mothers in my family’ – Toly’s Amanda Xuereb