Dr Joshua Ellul and Prof Gordon J Pace produced a paper they believe is a leap forward in the application of blockchain technology. 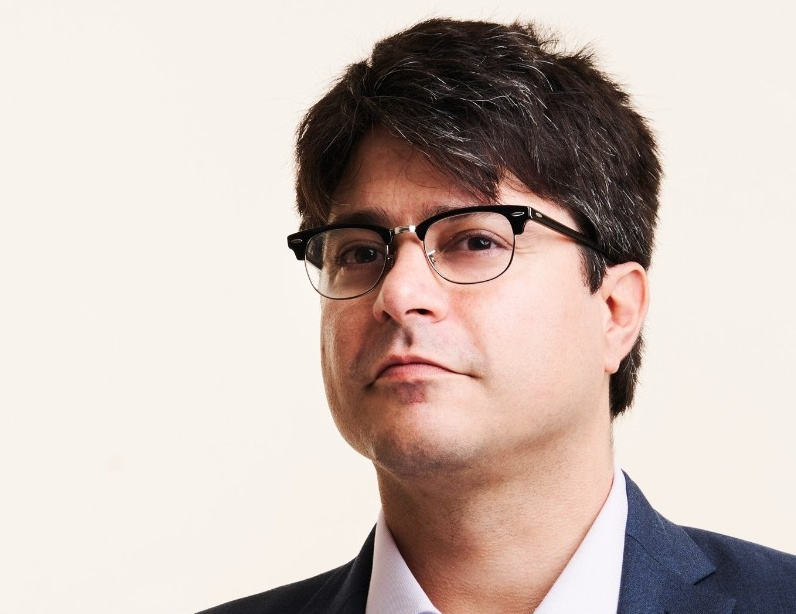 Joshua Ellul, Chairman of the Malta Digital Innovation Authority (MDIA) and Director of the Centre for Distributed Ledger Technologies at the University of Malta, has announced the discovery of new types of applications of blockchain technology “that could not be implemented before”.

Sharing the news on social media, Dr Ellul says “Gordon J. Pace and myself have just uploaded a pre-print paper which we believe to be a breakthrough in Blockchain and DLT.”

“Since the introduction of blockchain up until now, it has been widely believed (in both industry and academia) that blockchain and DLTs cannot initiate interaction with external systems,” he explains.

However, through their paper and its implementation, “we show that this belief is preconceived by proposing (and implementing a prototype) that demonstrates that blockchain systems can actively and directly interact with external systems.”

Dr Ellul hailed the discovery as a “breakthrough” which “will usher in new types of applications that could not be implemented before”.

Read next: Downside of hyperefficiency is ‘people have forgotten how to relax’ says VSquared CEO