Before founding Weavr, Adrian Mizzi held a series of roles at a number of local tech companies. 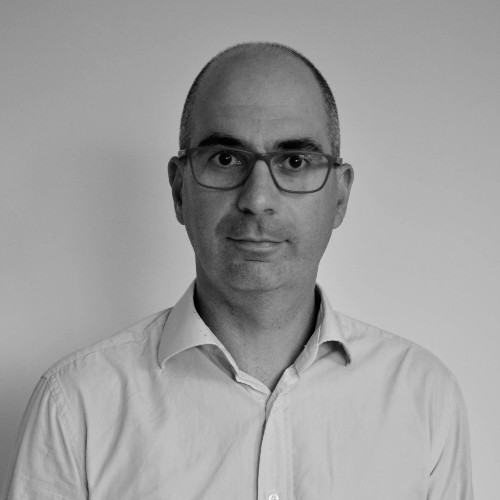 Founded in 2018, the London-based fintech company specialises in embedding banking and payments in digital products.

“Two years ago to the day, Alex Mifsud and I were joined by a small team, including Matthew Cachia, Stephen Galea, and Gordon Farrugia in a small office in Malta,” Mr Mizzi wrote.

“We keep growing fast, and now we have 32 employees across the UK, Malta, Germany, Portugal, and Romania,” he continued.

Before founding Weavr, Mr Mizzi held a series of roles at a number of local tech companies. His last endeavour before Weavr involved a 14-year tenure at Ixaris Systems.

There he started out as a Java Developer and worked his way up to Head of Research & Development, Group CTO, and finally, Consultant.

“[It’s] worth sharing some of our recent achievements at Weavr,” Mr Mizzi added.

“[We were] named as one of the ’50 most innovative UK financial technology firms’ by Business Cloud, [and] Sifted [ranked us in] Europe’s ‘Top 25 most promising early stage fintech startups’,” he continued.

The Weavr Co-Founder went on to highlight how the company was “one of 40 fintechs chosen from 400 applications across 17 countries at the Paris Fintech Forum.”

The company’s other achievements include being named as one of “July’s hottest European seed investments” by Sifted, and getting “highly commended for the ‘Best SME Payments Initiative’” at the 2021 PayTech Awards.

Read next: ‘Continued reforms and strengthening of Malta’s governance is a priority’ – JP Fabri