We need to reduce all forms of waste, says Farsons CEO Norman Aquilina

‘Special focus should be given to food waste.’ 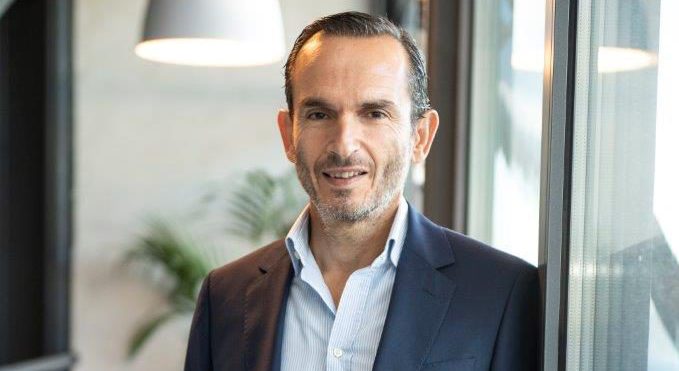 Norman Aqulina, CEO of the Farsons Group, has said that more focus needs to be put on reducing all forms of waste, particularly food waste.

“While sustainability along with the promotion of a circular economy (reuse, reduce, recycle) are growing and rightly given that needed attention; and as we increase our efforts in turning waste into a useful resource, more focus needs to be given to effectively reducing all forms of waste, particularly food waste.”

“And while we may debate how best to do this, let’s ultimately find a solution to reducing food going to waste,” he said.

The Farsons CEO shared a video by the World Economic Forum promoting the concept of the circular economy.

Mr Aquilina joined Simmonds Farsons Cisk plc in 2004 as a Chief Commercial Officer, before being appointed CEO in 2010.

Read next: ‘Welfare of our employees and their families comes first,’ says APS CEO as bank launches provident fund