Since its foundation in 2018, GoTo Malta has amassed a fleet of 150 electric cars. 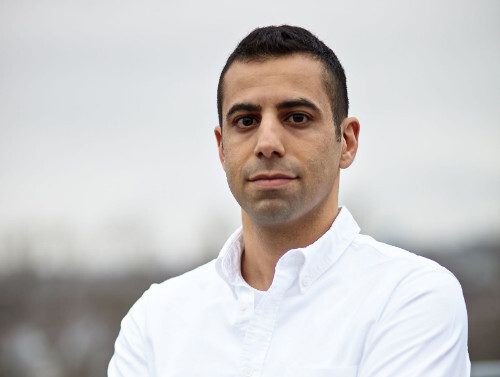 Prior to his role at GoTo Malta, Mr Bergerson worked as Head of Operations at Dutch transport platform Quicargo.

“Despite being in a management role, I believe the experience climbing up the career ladder has enabled me to remain hands-on with the team and involved with the day-to-day workload,” the newly appointed GM said.

Apart from over a decade of experience, Mr Bergerson also holds a Bachelor’s degree in Economics and Management as well as an MBA from the Open University of Israel.

“I firmly believe we need to transform the way we move and shake up the transportation sector. Shared economy solutions such as GoTo have a crucial role here, and fortunately my vision goes hand in hand with that of GoTo,” Mr Bergerson continued.

Since its foundation in 2018, GoTo Malta has amassed a fleet of 150 electric cars as well as a plethora of bicycles, electric scooters, and mopeds. All vehicles can be driven by paid members from  a designated public car space to another.