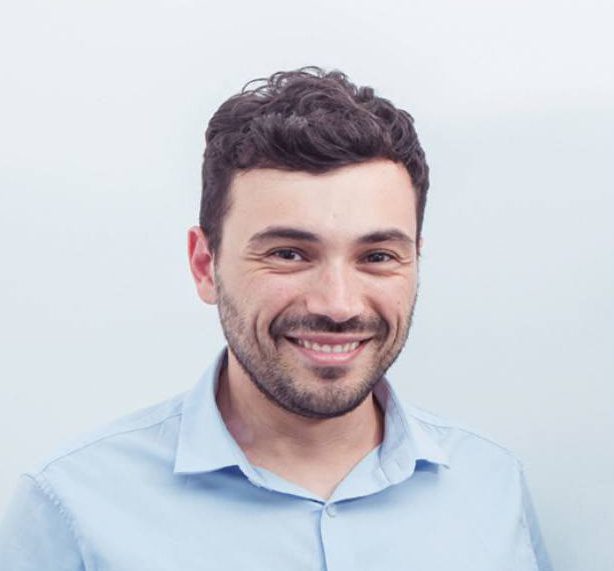 Earlier this week, local IT company Arkafort announced that it is collaborating with a team of Maltese scientists as they work towards executing the country’s first-ever space mission, dubbed Project Maleth.

The highly-anticipated project could lead to a breakthrough in the treatment of diabetes – a common and widespread problem in the Maltese islands.

“This analysis will take place alongside studies happening locally in our laboratory. Based on this parallel study, we will be able to compare the bacterial genetics in space and on earth and we will be able to explore both differences and similarities,” Prof. Borg continued.

Together with Prof. Borg, Arkafort will be building a mission control system, connected to the International Space Station (ISS), in order to capture the data produced. The company’s engineers will also be building a software through which data – both that produced at the ISS and at the labs at the University of Malta – can then be analysed by the research team.

“As a company, we believe that we should not just provide technology-related services, but also invest in the development of new technology. We have been focusing on this during the past few years and we immediately seized the possibility to collaborate on Project Maleth,” Gordon Grech, Arkafort’s Co-Founder and Executive Director said.

“We firmly believe that by exploring ways by which tech can actively contribute towards scientific research and experiments, we would also be fulfilling our long-term goals for the company,” Mr Grech continued.