Minister Jose Herrera announced that the Culture Ministry will be presenting a legal notice establishing Teatru Malta as a stand-alone agency. 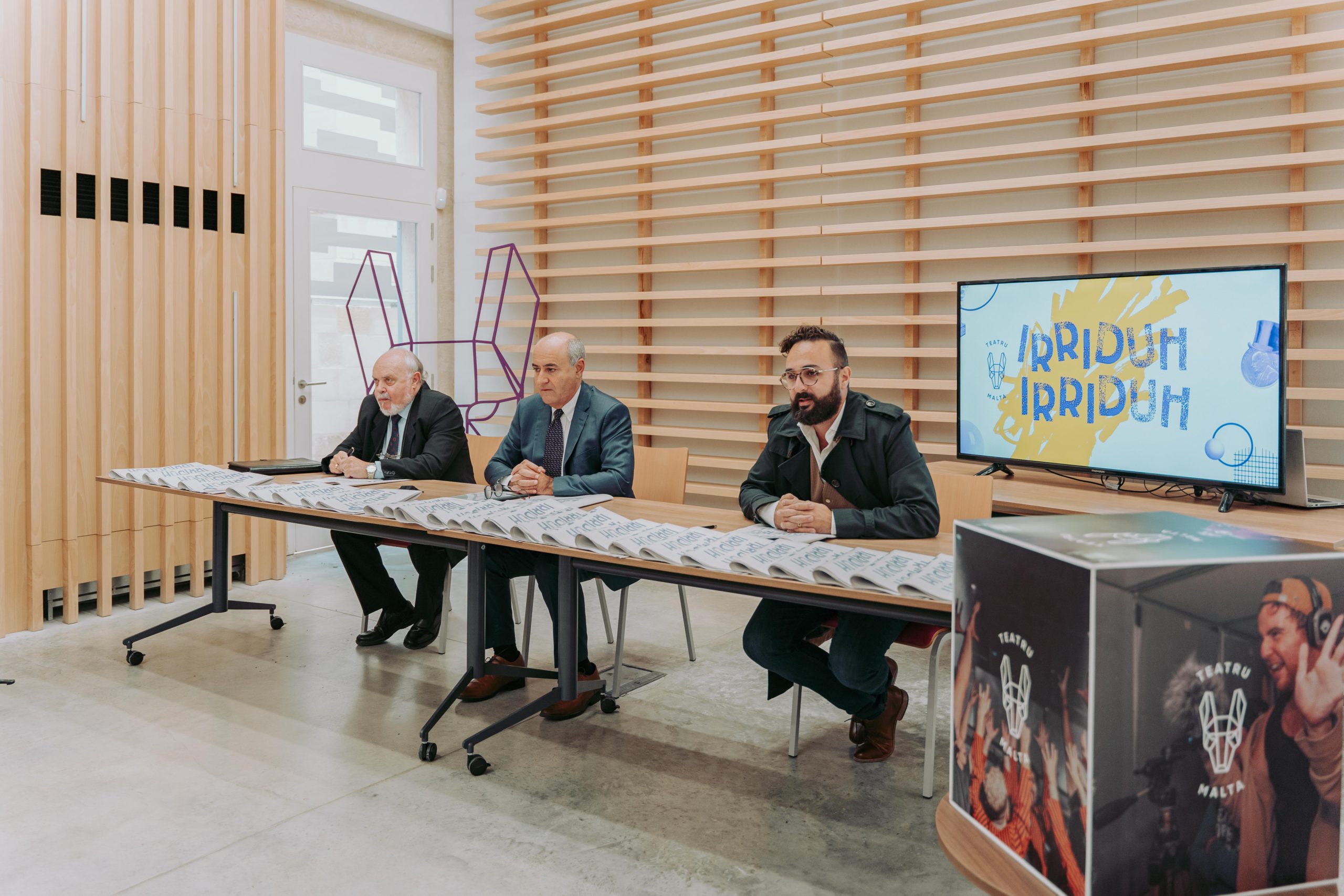 The programme of events, Teatru Malta’s first since 2020, features original artwork by Fabio D’Amato and highlights the work the company has executed since the start of the pandemic.

“We’re glad to be back to being the national theatre company for our audiences, by presenting a programme that can only exist here in Malta whilst collaborating with some of the world’s biggest theatre names,” Mr Buhagiar said.

“The dynamicity and resilience of Teatru Malta have shone through throughout the past few months of the pandemic, during which the company made sure to continue developing future projects for the years to come,” Mr Marshall said.

During the launch, Minister Herrera announced that the Culture Ministry will be presenting a legal notice establishing Teatru Malta as a stand-alone agency, serving as the national theatre company of Malta.

The legal notice will be launched in collaboration with Arts Council Malta.

“As a government, we are committed to further strengthening the cultural sector so that we continue to offer more accessibility to our community,” Minister Herrera said.

“Thanks to the programme that we are launching today for the autumn/winter schedule, Teatru Malta is offering a wide selection of productions that deal with interesting and relevant topics, so that we may continue to increase the attendance of new audiences,” he continued.

Teatru Malta also happens to be working on the European Theatre Convention (ETC) conference which the company will be hosting this October with the supports of ACM, Teatru Manoel and Spazju Kreattiv.

Read next: ‘It is our duty to assist’ – Air Malta operates its longest non-stop flight for humanitarian mission