Zach Ciappara, now 22, started his company as a sixth form student, and has quickly grown it to build a team of 17 and move into new offices, with further growth planned. 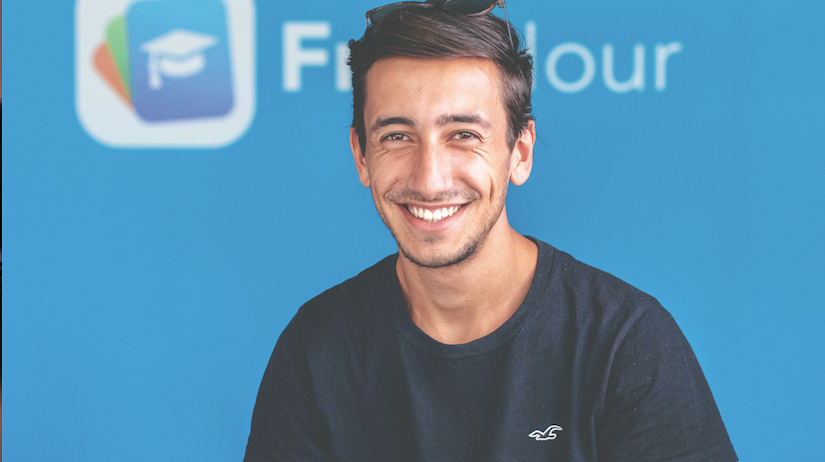 With all sectors in business, sometimes it’s the simplest ideas that are the most effective – and the digital space is no different.

FreeHour Founder and CEO Zach Ciappara, now 22, started his company when, as a sixth form student, he realised there was no easy way for friends to find which empty slots in their timetable they had in common.

“A straightforward app that solves this recurring problem was a no-brainer. It took months of hard work and a lot of doubt at times, but we launched in March 2017 and grew quickly,” Mr Ciappara says.

When the pandemic struck, the company had to shift gears, expanding into the content space with a specific focus on the student and youth demographic. The success Free Hour found here has allowed the company to build a team of 17 and move into new offices, with further growth planned.

“The response has been incredible from both consumers and businesses. So, although we might have seen COVID as a threat initially, it’s since proven to be a brilliant opportunity,” Mr Ciappara continues. “We’ve grown from 4,000 followers on Instagram to 45,000, with an average of 3,500,000 impressions per week. Now our app continues to attract thousands of regular users, and we expect that trajectory to continue now that schools are returning to in-person learning.”

Global expansion is also on the cards. “We launched in Malta since it’s the market we know and understand thanks to our own personal experiences,” the Founder says. “Plus, the fact it’s a smaller country gave our community-based approach more validity, which allowed us to grow faster than most would have expected. However, we’ve already tested our concept overseas at one of Italy’s most prominent universities and the results have been very promising.”

This interview forms part of a larger cover story which appeared on the latest edition of Digital Island magazine. 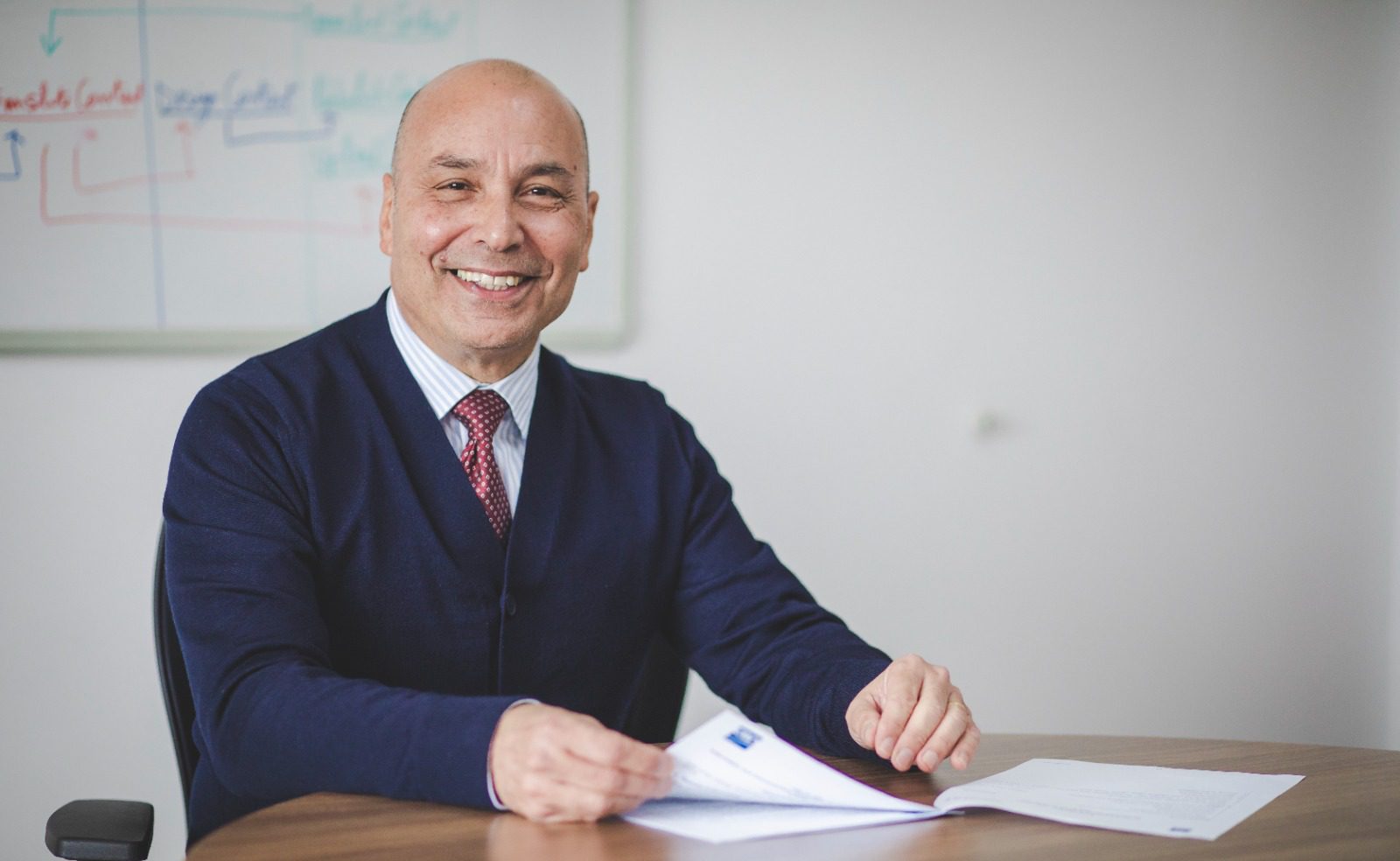 Since the inception of the eSkills Malta Foundation, digital skills on the island have taken ‘a big leap’ in the ... 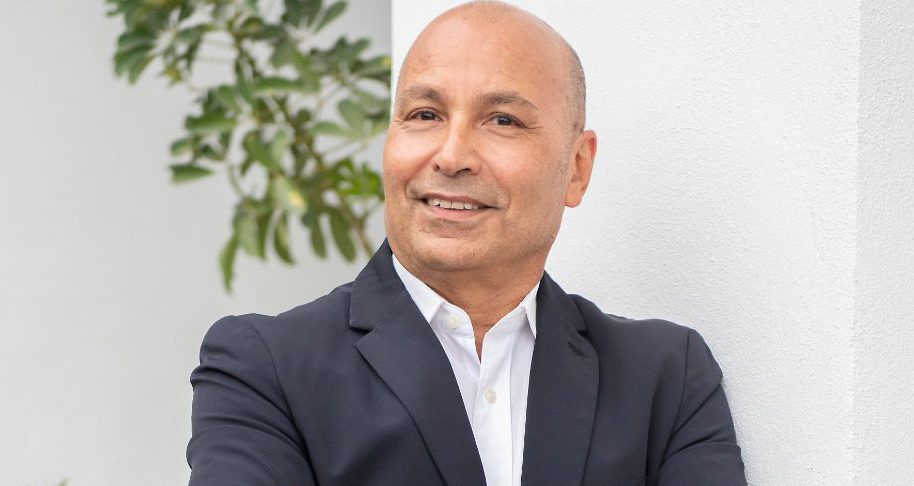 ‘We have made progress, but we need to do more, Europe needs to do more’ – Carmel Cachia

Looking ahead to an ambitious set of goals and initiatives, eSkills Malta’s Chief Administrator says that Europe’s competitiveness depends on ... 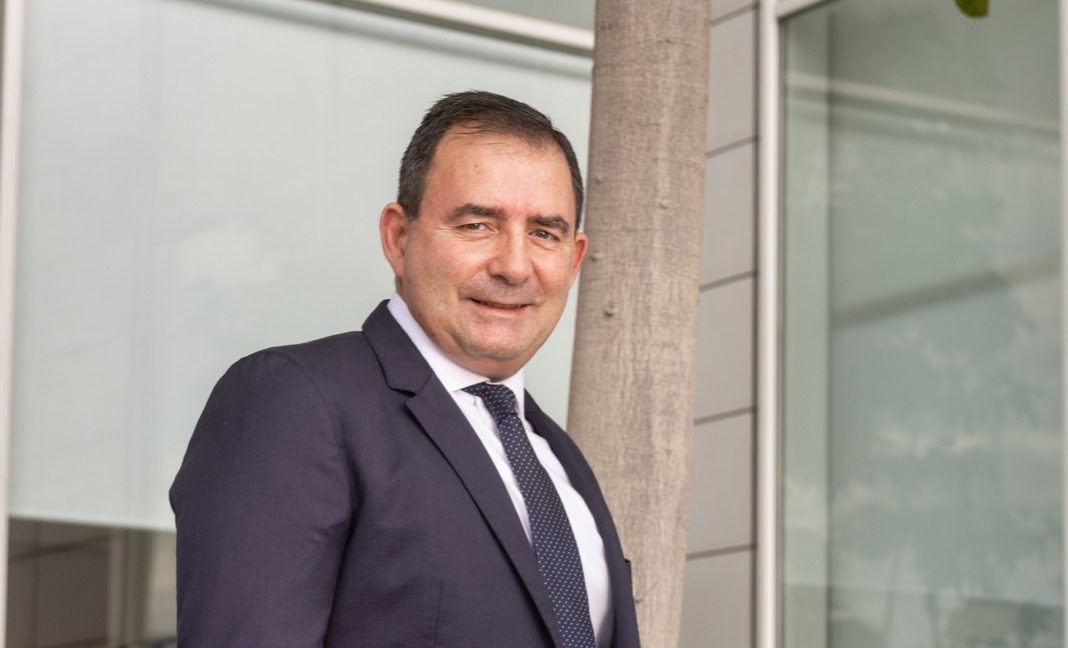 As with so many companies, 2021 wasn’t quite the year that Jatco Insurance Brokers had planned 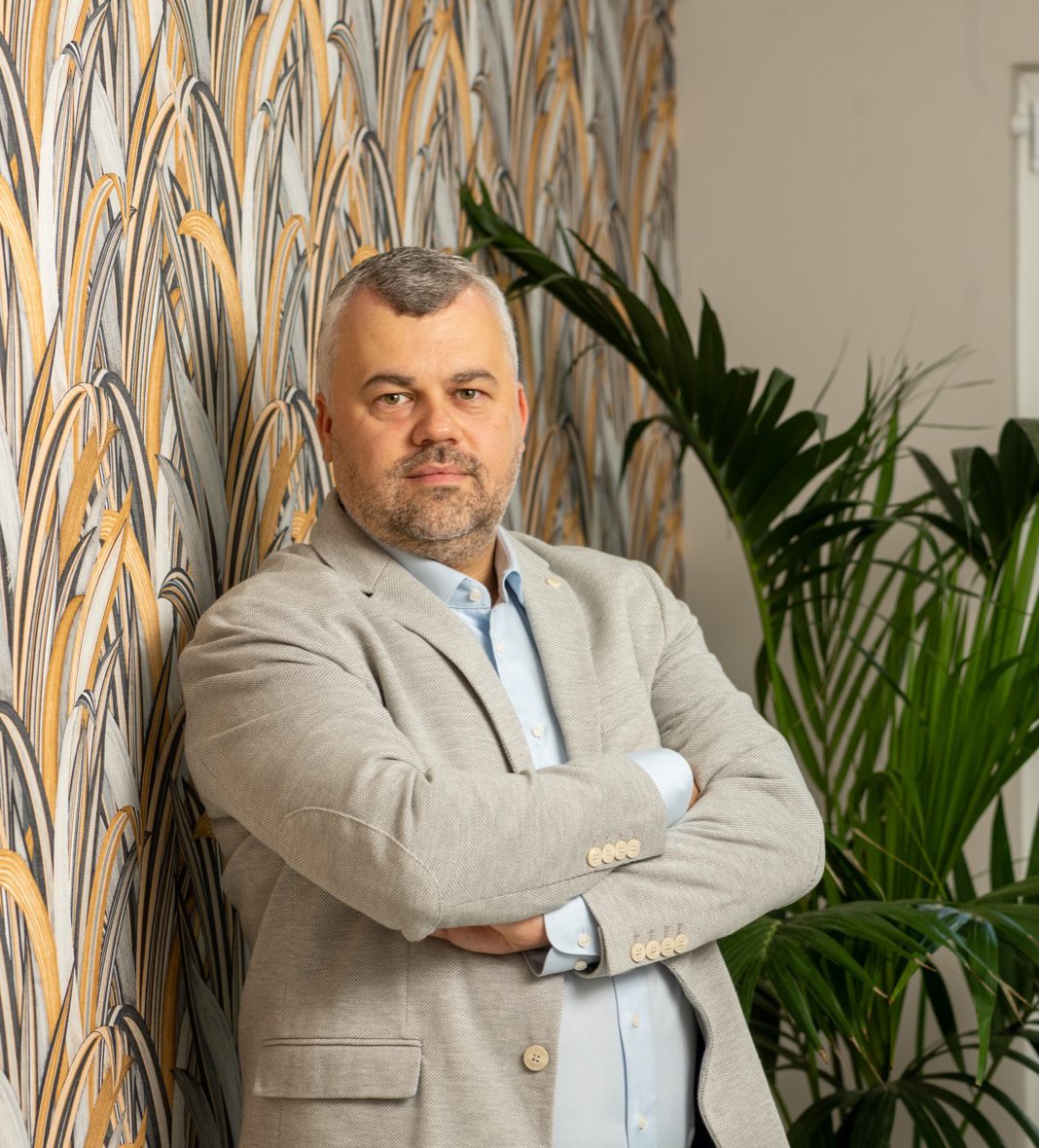 From seeking work to setting up his own recruitment firm: the story of CEO Tomas Mikalauskas

RecruitGiant CEO Tomas Mikalauskas talks about the adversity in setting up a recruitment company in Malta, and how the pandemic ...