What do you wish for? CEOs reveal what they would do with a magic wand

From making Malta greener to teleporting to an Indonesian island, there’s no shortage of interesting answers. 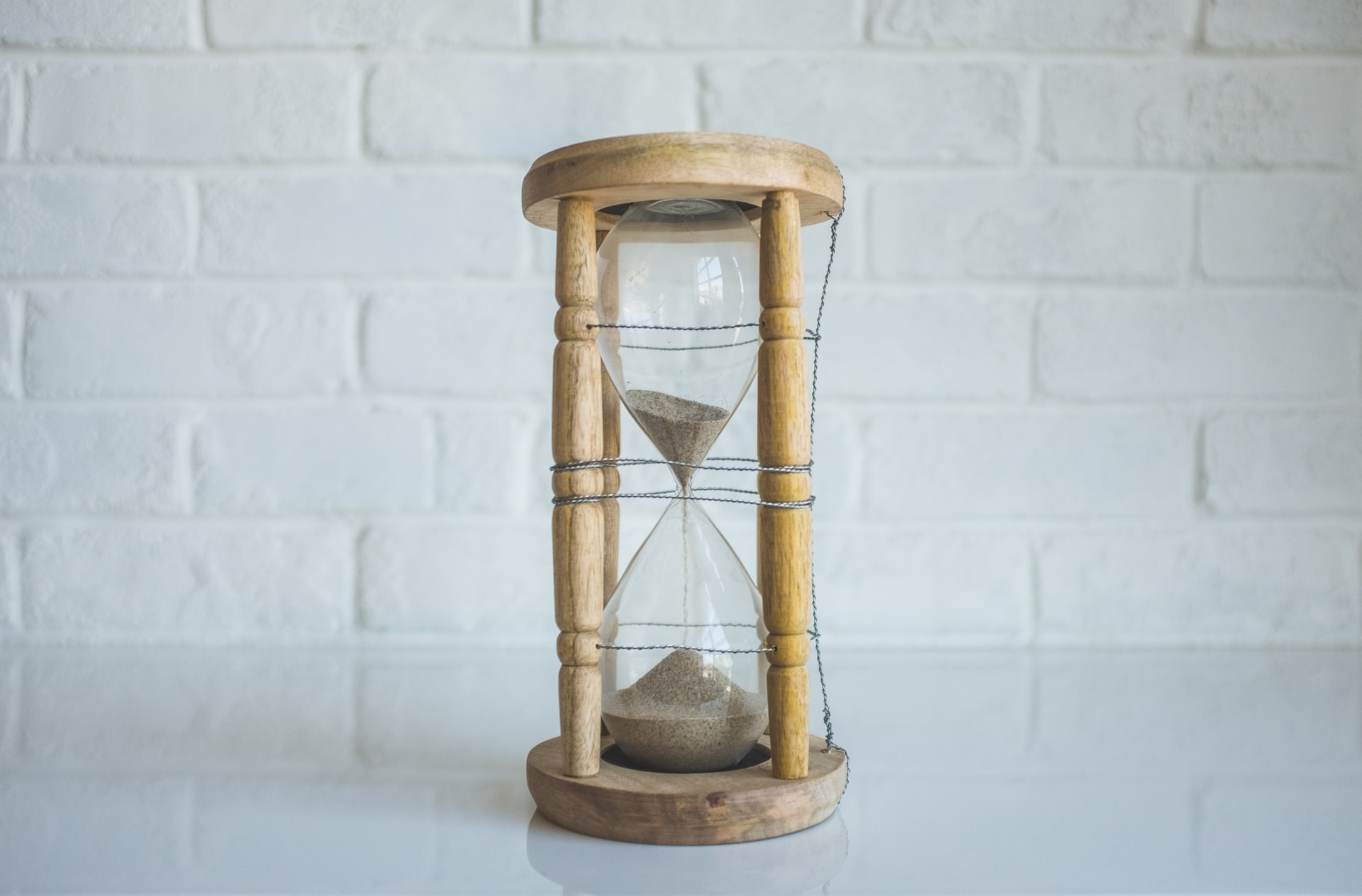 If there was ever a year when you longed to grant one wish with the wave of a magic wand, it would very likely be 2020.

In a year marked by several, seemingly insurmountable challenges, the wish to eradicate COVID-19 stood out among many of Malta’s business leaders interviewed for MaltaCEOs 2021, who were asked what they would do with a magic wand if they had one.

Here are some of the replies that caught our attention.

Norman Aquilina, CEO at Farsons Group, says he would “make Malta greener and cleaner, with much less construction.” The sentiment was echoed by others, including Marsovin CEO, Jeremy Cassar, who said “I’d make Malta more beautiful by removing some horrendous blocks of flats and replacing them with vineyards”. Michelle Piccinino, CEO at the Environment and Resources Authority would also “create greener and better neighbourhoods”, while Peter-Jan Grech, CEO at BRND WGN, takes his wish a step further, saying he would “re-plan the whole country. I’d take it back to just after the war and draw up a plan.”

A number of CEOs took their wish beyond Malta’s shores, expressing a desire to eradicate global hunger and poverty. Nikhil Patil, CEO at GO Plc, says “I’d give people the power to reverse climate change” and Laura Jasenaite, CEO at Cool Ride-Pooling, says “I’d remove all plastic from the sea”. For Gege Gatt, CEO of EBO, he would use a wand to “tackle the UN’s 17 sustainable development goals.”

Joanna Delia, CEO and founder of med-aesthetic clinic People & Skin says she would “stop people from seeing skin colour”, encapsulating her desire to see an end to racism locally and around the world.

Many would agree that, some days more than others, there simply aren’t enough hours in the day. If Felipe Navarro, CEO at MAPFRE Middlesea could use a magic wand, he would “make the day longer – I could use at least four or five more hours a day.” Dino Fino, CEO of Dino Fino Home + Contracts, agrees, saying he too would “add more hours to the day”.

In the midst of challenging times, some CEOs crave nothing more than a little bit of fun – none more than Matthew J Mercieca, CEO of architecture firm MJMDA, who would “dress up as a wizard and go to a fancy-dress party,” or Bank of Valletta CEO Rick Hunkin, who would love to “whisk the family away to an Indonesian island for a month”. CEO of Maltco Lotteries, Vasileios Kasiotakis, says he would “create many entertaining events, for people to dance and enjoy together”, while Jean Claude Muscat, CEO of St James Hospital Group, says he would “fill the cellar with great quality red wine.” Cheers to that!