‘What we need is action, not more reports’: Expedition42 CEO says on new national skills survey

NSO will be conducting a survey among 130,000 people aged between 15 and 64 years to gain a better understanding of the skills gap that exists in Malta’s workforce. 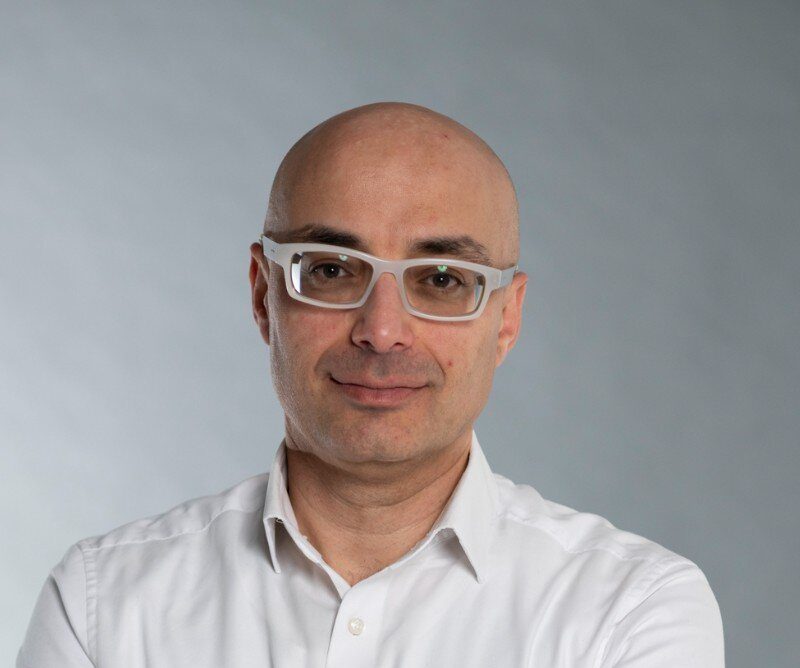 On 5th October the National Statistics Office (NSO) launched a new survey aiming to shed light on Malta’s workforce skills. A number of C-level executives have taken to social media to express their opinion on this, including Expedition42 CEO Josef Said.

Speaking of the nationwide study which will be held between October and December 2022, Mr Said exclaimed that companies “understand the skills gaps clearly. What is needed is not more reports but action.”

Quoting the Educational Expenditure Statistics, the CEO goes on to argue that compared to how much Malta spends on education, the results obtained in terms of PISA scores leave much to be desired. As a result, Mr Said adds that “this is not exactly value for money” considering how “the budgeted government expenditure in education for 2022 is in excess of €704 million.”

“A Skills Survey is a waste of money unless there is political and union commitment to overhaul the educational sector,” Mr Said continues whilst highlighting that, in his opinion, the main political parties “have failed for decades to tackle this much needed reform.”

As someone who is “deeply-vested in the labour market”, considering Expedition42 operates as a human resource consulting firm,  Mr Said makes five suggestions with regard to the said education reform.

Firstly, he suggests splitting the Ministry of Education because, in his words, “the regulator needs to be separate from the operator.” Next he moves on to recommend “transforming all public colleges into foundations, and giving them autonomy to hire and fire, to charge fees, to reward the best educators the best salaries, to choose where to place investment and to run as independent organisations.”

Another recommendation he makes is related to the publication and transparency of grades. Mr Said believes that if there is anonymised data for all students, teachers and grades, “it will increase the level of transparency of who is really running the best schools and who are the best educators.”

Also in relation to this point, the CEO suggests giving parents vouchers “so that they have the option to choose which colleges their children go to.” In this regard, he adds, “the government should award additional funding to the most successful colleges.”

“The time to act is now” he concluded.