What’s keeping you from delegating? Why business leaders should develop their ability to delegate

Delegating effectively may be one of the most important skills for leaders to develop. 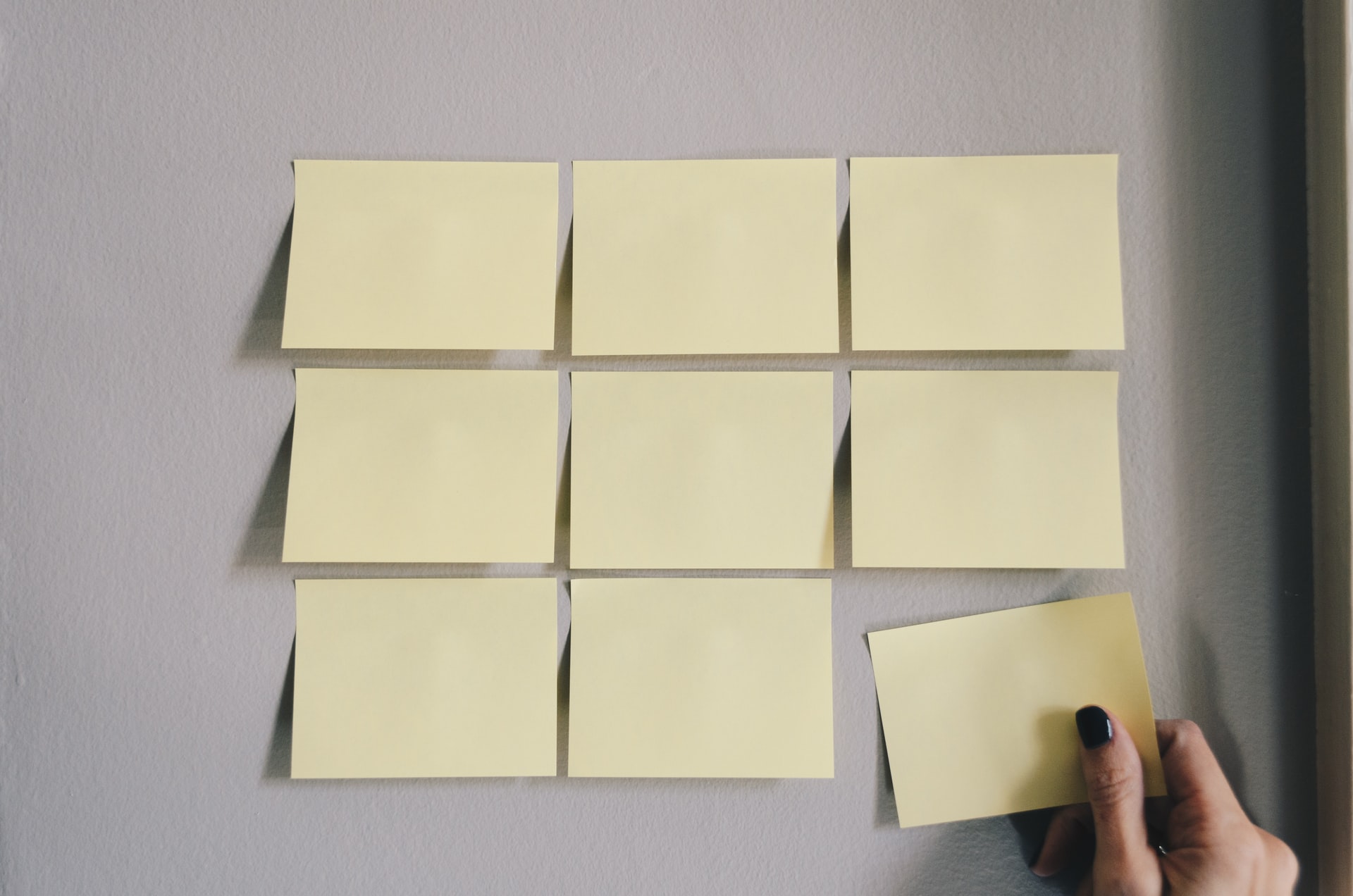 Various leaders I coach frequently complain that they are feeling dangerously close to burnout; they simply have too much to do in too short a time. They’ve tried all sorts of productivity hacks and have been regularly burning the midnight oil to stay on top of things, yet they still feel overwhelmed. This is usually the point where, as a coach, I would enquire about how effectively they are delegating, and this is where I usually discover that the concept of delegating is largely misunderstood.

Many leaders confuse delegating with work allocation. They seem to think that telling their team what to work on and by when that task is to be finished is enough. They fail to realise that delegation happens when you reassign a task that is yours to another person. Whilst the responsibility of carrying out the task is transferred, the accountability for the task remains on your shoulders. This makes delegation very different from allocating work.

Delegation involves entering into a form of psychological contract with the other person. This means that you will need full agreement from the other person on the level of freedom that is delegated as well as the most appropriate manner for you to retain control. In essence, delegation is not abdication.

The loss of control over a delegated task, is, however, one of the most common reasons why leaders find delegating so difficult. This is where I explain to them that the decision to delegate is not a dualistic choice of ‘Should I or shouldn’t I delegate?’. In fact, there are typically four levels of delegation that one can consider:

Level 1: This is the lowest level of delegation where you delegate the task but with very little freedom for the other person to exercise in carrying it out. This could be, for example, where you give very specific instructions for carrying out the task.

Level 2: The next level of delegation is where you would typically involve the other person to carry out research, data gathering and other similar activities that will form the basis for you to be able to take a decision or carry out a task.

Level 3: At this level, you would not only involve the other person in a data-gathering process, but you would also make it clear that you also expect a recommendation/s based on their findings. Note that you will still need to approve the go-ahead of any recommended action.

Level 4: This is the highest level of delegation and at this level you would also delegate the authority to act based on the other person’s findings and recommendation.

One can therefore see that, rather than asking themselves whether they should be delegating a task or not, leaders should be asking, ‘what is the right level for me to delegate this task to this particular person?’

Developing your ability to delegate effectively not only gives leaders a chance to concentrate on making sure that the most important tasks get done, but it also helps them develop their team members and keep them motivated. As competent as we may be, we must realise that although we can do anything, we cannot do everything.