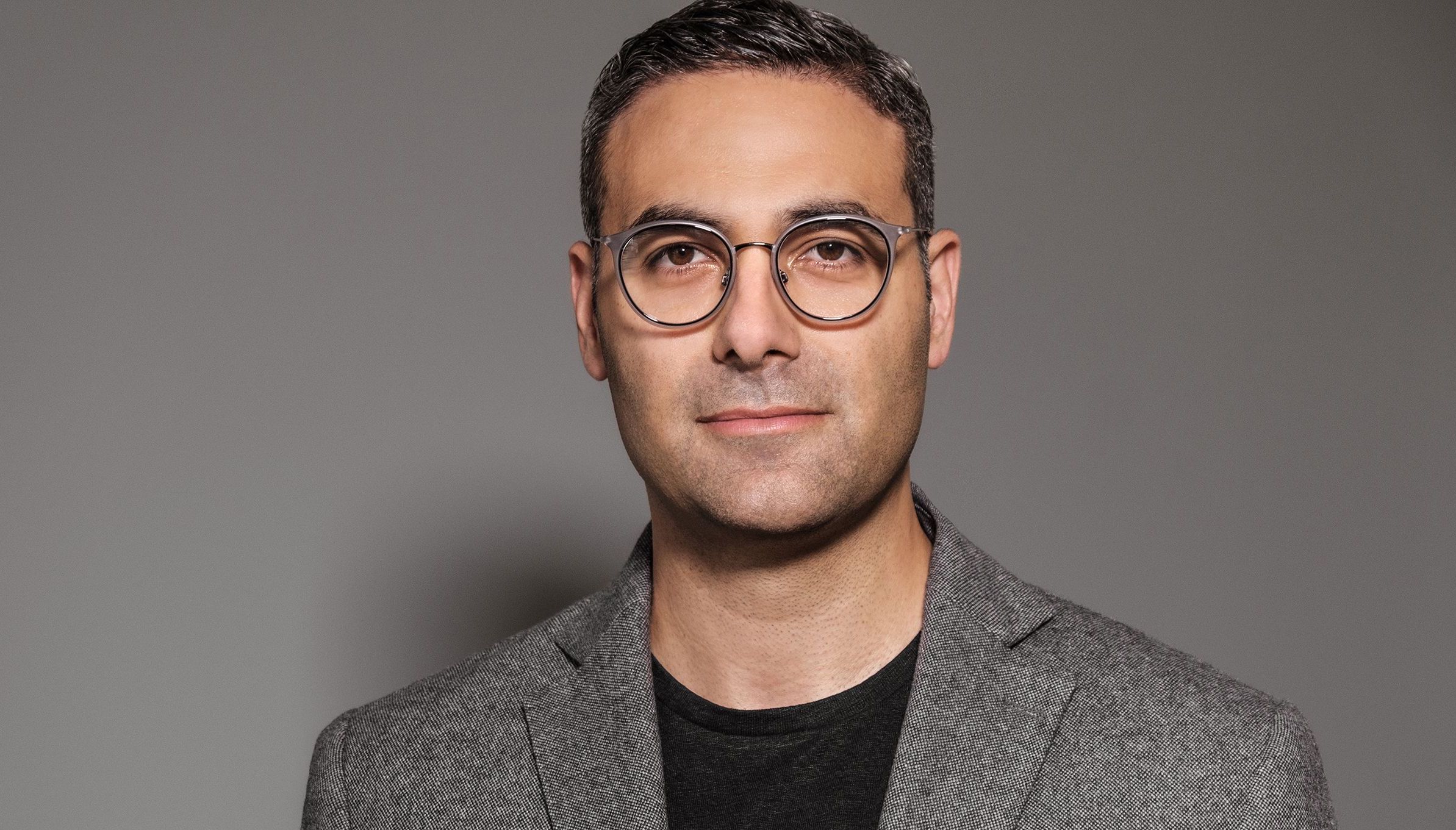 Appearing alongside Founder of HumAIn Ltd Prof. Alexei Dingli and Technical Director at Preeo Software Mark Camilleri Gambin in a video by Gadgets extolling the virtues of women in the technology sphere, EBO CEO Gege Gatt shares some interesting insights about women in tech.

“I have consistently found that women bring an unprecedented amount of focus, and sharp realistic commitment to tech,” he writes on social media, affirming that “by empowering women in tech we empower their ambitions, outlook and self-belief. The rest will follow.”

In the video, which begins by sharing the unfortunate statistic that only 17 per cent of people in tech are women, the CEO maintains that “technology is one of the best instruments that we have in society today to actually create good.”

Referencing the results of a study published by the Boston Consulting Group last year, he continues “what they found can be summarised in a few words: women are a better bet.”

He goes on to explain that this can be measured in relation to revenue and realism, noting that “on a like by like comparison, the companies led by women had better turnover and better results. Women have a better tendency for more realistic forecasting.”

Prof. Dingli and Mr Camilleri Gambin build on this sentiment, highlighting the importance of a female perspective in an industry which is traditionally associated with men, with the latter affirming “it is a very good idea to have girls in ICT because they can help us make our products twice as good as what they are.”