With decades of experience and billions in the bank, these global leaders have shared some wise pearls of wisdom for making it to the big league. 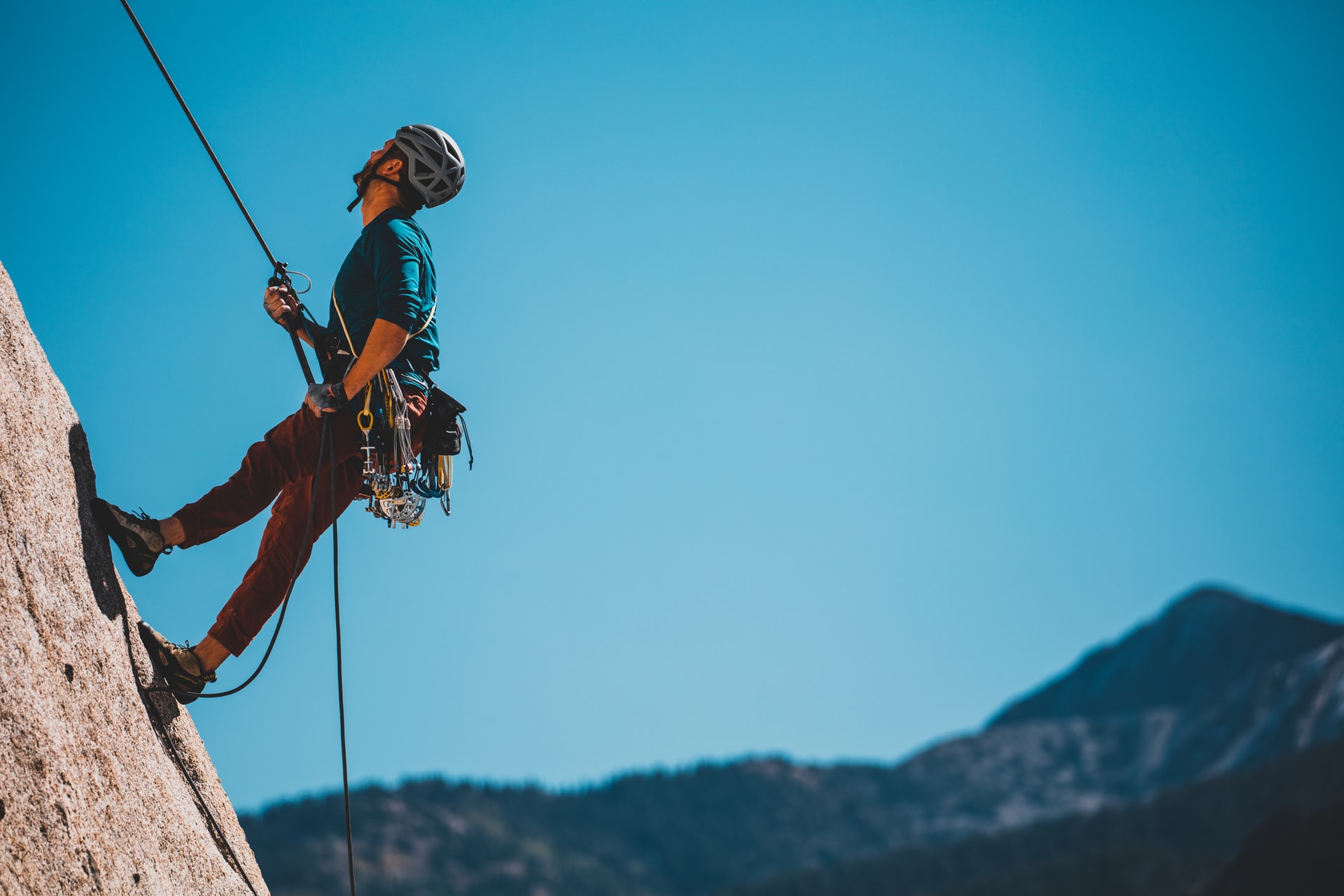 “It takes 20 years to build a reputation and five minutes to ruin it. If you think about that, you’ll do things differently,” said Warren Buffet, the 90-year old CEO of Berkshire Hathaway with a lifetime of experience as a successful investor, businessman, and philanthropist.

From a business that began with a couple of music shops to the Virgin Group empire that controls over 400 companies, Sir Richard Branson is an entrepreneurial powerhouse with a humble approach. “To me, business isn’t about wearing suits or pleasing stockholders,” he said. “It’s about being true to yourself, your ideas and focusing on the essentials.”

“Embrace what you don’t know, especially in the beginning, because what you don’t know can become your greatest asset. It ensures that you will absolutely be doing things different from everybody else,” said Sara Blakely, the founder of shapeware giant, Spanx, who was named in 2012 as the youngest self-made female billionaire in the world.

The late Steve Jobs, co-founder and former CEO of Apple, is widely revered as a pioneer of the personal computer revolution, eventually going on to develop a world-renowned line of tech products. He had wisely remarked “remembering that you are going to die is the best way I know to avoid the trap of thinking you have something to lose. You are already naked. There is no reason not to follow your heart.”

Amazon CEO Jeff Bezos, who – with an astronomical net worth of $185.7 billion – continues to reign as the wealthiest person in the world, famously said: “The common question that gets asked in business is, ‘why?’ That’s a good question, but an equally valid question is, ‘why not?’”

As the co-founder of Microsoft, a revered entrepreneur, author and philanthropist, pioneer Bill Gates knows a thing – or 100 – about success. He famously said, “Success is a lousy teacher. It seduces smart people into thinking they can’t lose.”

“Fearlessness is like a muscle. I know from my own life that the more I exercise it, the more natural it becomes to not let my fears run me,” said Arianna Huffington, Co-Founder of The Huffington Post Media Group with a remarkable track record in business, publishing and consulting.

FedEx Chairman and CEO, Frederick W. Smith built his company from a financial inheritance into a $75 billion global transportation empire. As the person who provides the company with strategic direction, he said “Leaders get out in front and stay there by raising the standards by which they judge themselves—and by which they are willing to be judged.”

“You don’t need to be a genius or a visionary, or even a college graduate for that matter, to be successful. You just need a framework and a dream,” said Michael Dell, the founder, chairman and CEO of Dell Technologies, who began selling upgrade kits for personal computers in his college years before founding a billion-dollar empire.

The founder of Swedish furniture giant IKEA, Ingvar Kamprad – who started his mega-business with a small reward given to him by his father as a teen and went on to revolutionise the flat-pack concept – said “The most dangerous poison is the feeling of achievement. The antidote is to every evening think what can be done better tomorrow.”

Read next: Gender equality must be achieved in our culture before it can happen at work, says GSD CEO