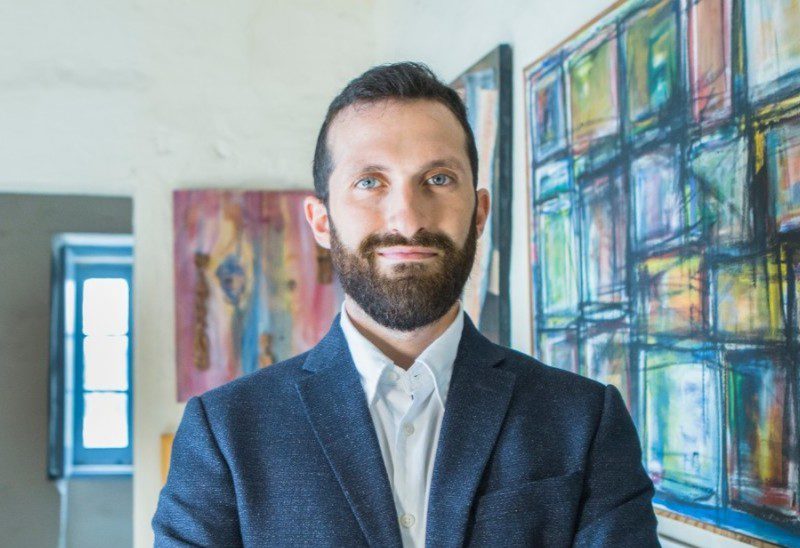 Adrian Debattista, Head of Strategy at Arts Council Malta (ACM), took to social media to celebrate the launch of Strategy 2025 – a master plan for the agency’s work in the coming four years.

“This was a milestone for our team, and it was a privilege for me to have worked with such colleagues to deliver this meticulously developed strategy which will guide the council’s work in the coming years. Yet, it is only the beginning of a journey in the context of the challenging times that lie ahead, as the arts remain at the core of human flourishing,” he continued.

ACM notes that said themes capture the council’s ‘commitment to prioritising cultural rights when implementing [its] strategy for the years to come.’ The strategic areas addressed in the strategy include public investment, diversity and communities, education and development, internationalisation, creative entrepreneurship, and research and evaluation.

The strategy lists an overall objective, a set of priorities, as well as some actions for each of the six strategic areas.

Mr Debattista has been involved with ACM for just under seven years, having joined the council as a Research Associate back in September 2015. After around five years in said capacity, he was promoted to Head of Strategy.